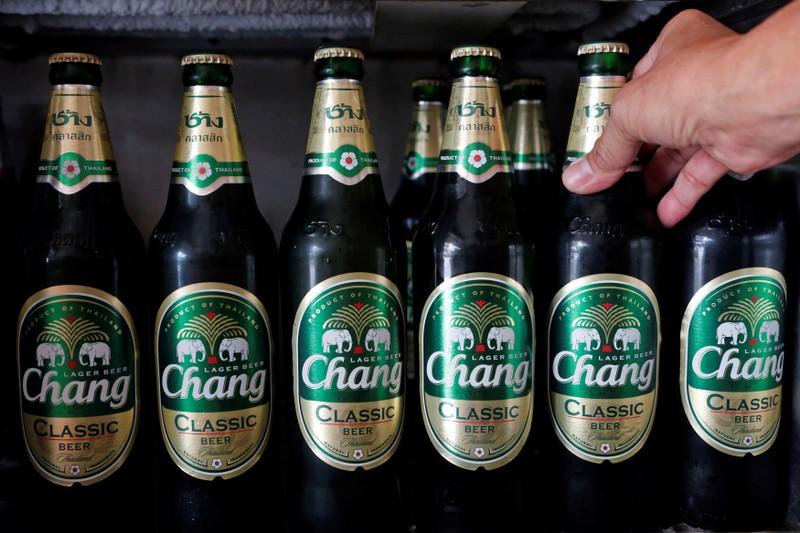 ThaiBev is tempting Budweiser with a Saigon brew

A Thai billionaire is tempting Budweiser to the bar. Charoen Sirivadhanabhakdi-controlled Thai Beverage, maker of Chang lager, may list its beer assets in Singapore, including a much-coveted Vietnamese brew.

A mooted $10 billion valuation suggests such a move could unlock some value, but the real prize here is a deal with Anheuser-Busch InBev’s recently listed Asian arm.

Singapore’s bourse could do with the fizz: an initial public offering of little over $2 billion would make it the city’s biggest in about six years.

It would also almost certainly garner a premium to a parent with a mature spirits business, trading at under 17 times forward EBITDA. Budweiser Brewing Co APAC and heavyweight China Resources Beer trade at 19 times.

Plus, of course, the proceeds, would help ThaiBev reduce some $6.5 billion of net debt, built up with the pricey acquisition of Vietnam’s Sabeco in 2017.

But that may not be enough to justify adding another layer to Charoen’s publicly traded corporate sprawl.

A better way forward could be to repeat part of AB InBev’s smart move: the share sale of its Asian unit turned up a lucrative buyer for its Australian business, and the big brewer went on to list the rest without it, creating a springboard for future Asian consolidation.

Southeast Asian tycoons rarely part with prize assets, and ThaiBev is no different. But, especially in mature Thailand, they do value growth and diversification, as demonstrated by the high-price Charoen paid for market-leading Sabeco.

Unfortunately, as analyst Euan McLeish at Bernstein points out, the Vietnamese giant has gone a little flat since. Its EBITDA margin has declined, under pressure from rivals like Heineken.

That makes it unlikely that an outright sale would allow ThaiBev to recover the $4.8 billion paid.

A share-based deal would solve both problems, handing ThaiBev a slice of synergies created by making the most of Budweiser’s international distribution networks, plus other brands too. That may well lead to a better kind of froth.