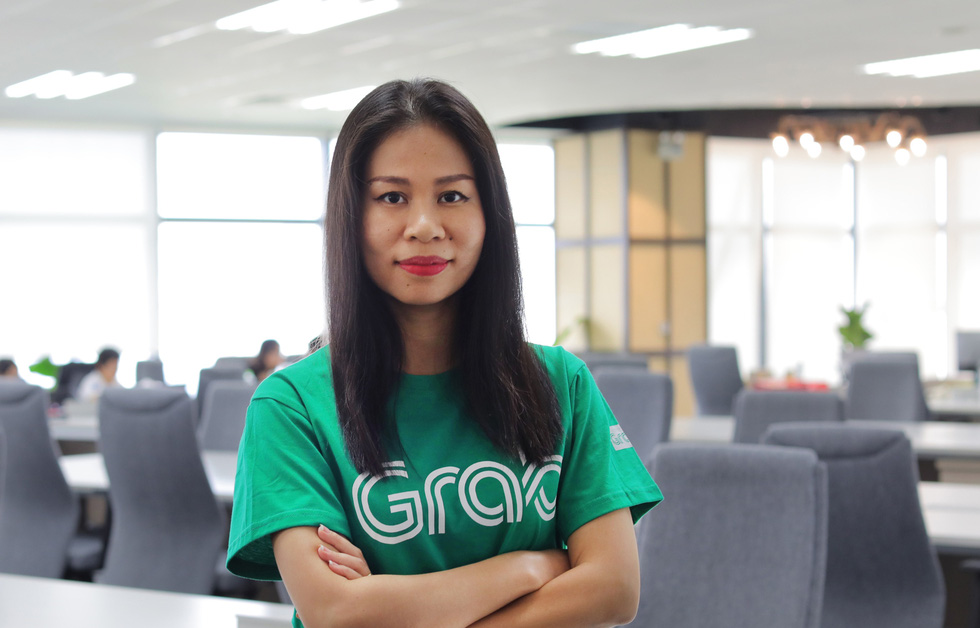 Van will be responsible for overseeing all of the firm’s business strategy and operations in the country, according to the announcement.

She will official assume office under the new role on February 1.

Van joined Grab on November 1, 2019 after 17 years at Unilever Vietnam, where she had most recently worked as vice-president of its beauty and personal care division.

The businesswoman has deep commercial and customer engagement experience, having run profit-and-loss and marketing for Unilever in Vietnam and regionally across varied product lines, according to Deal Street Asia.

Van is also the co-chair of the Vietnam Mobile Marketing Association.

Jerry Lim, who has been country head of Grab in Vietnam from June 2016, will take up a Singapore-based role as the firm’s regional head of customer experience.