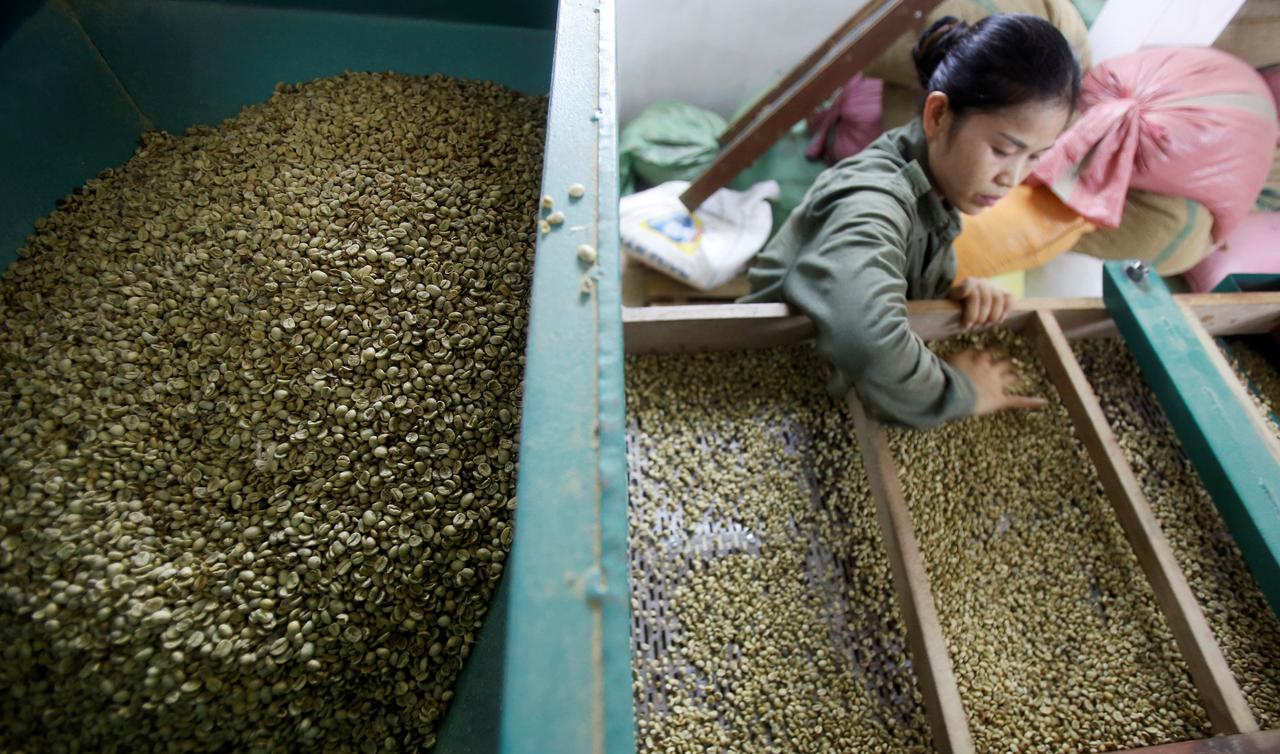 Coffee exports from Vietnam are expected to fall an estimated 12.7 percent in the first ten months of this year from a year earlier to 794,000 million metric tons, equal to 13,233 60-kilogram bags, the General Statistics Office (GSO) said on Friday.

Coffee export revenue for Vietnam, the world’s biggest producer of the robusta bean, will likely decline 6.4 percent to US$653 million in Q1.

The country’s coffee shipments in October are estimated at 150,000 metric tons, valued at US$254 million.

Rice exports in January-March are forecast to increase 1.1 percent from a year earlier to 1.4 million metric tons.

Revenue from rice exports in the period is expected to increase 7.9 percent to $653 million.

Crude oil export revenue from January to March is expected to fall eight percent from a year earlier to $532 million.

Oil product imports in the first quarter were estimated at 3.172 million metric tons, up 57.5 percent from the same period last year, while the value of product imports increased 67.9 percent to $1.499 billion.