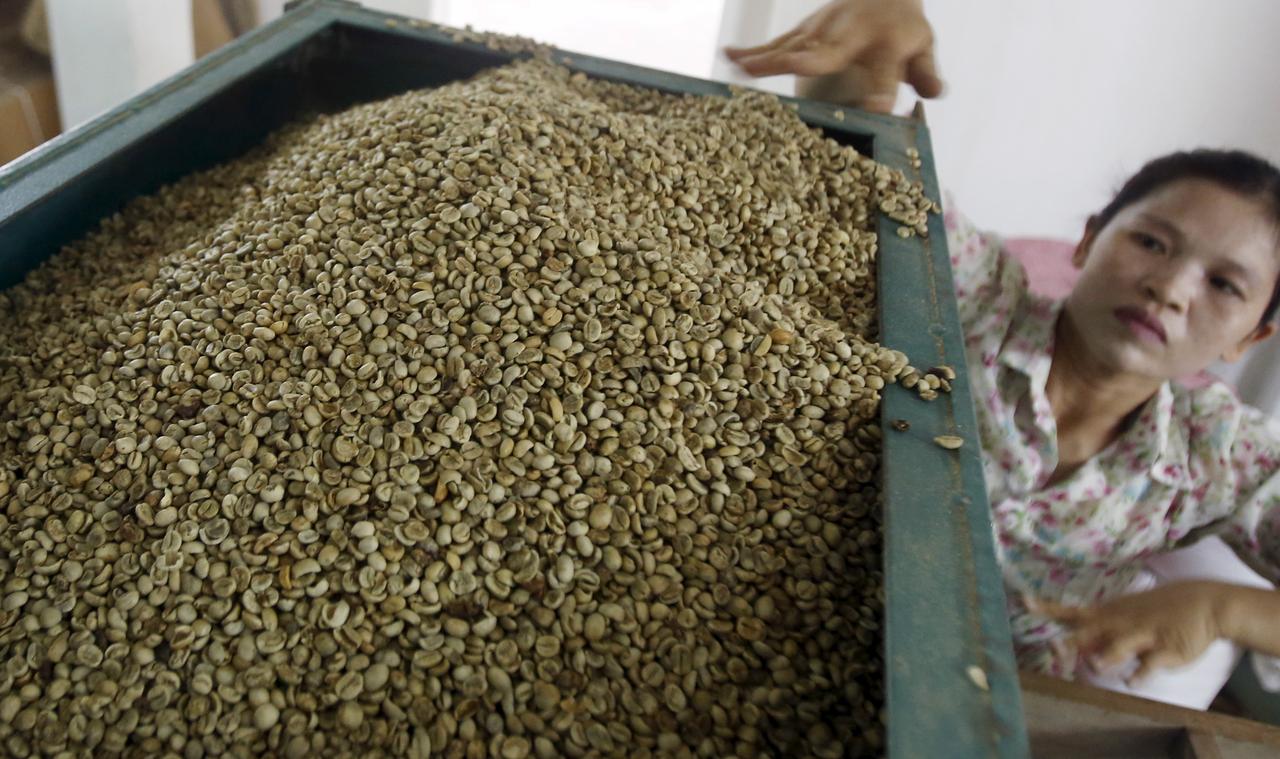 Actual coffee exports in April were lower than the government’s estimate of 170,000 metric tons.

For the first four months of the year, Vietnam exported 682,803 metric tons of coffee, down 8.1 percent from a year earlier, Vietnam Customs said in a statement.

Coffee export revenue in January-April was up 5.3 percent to around US$1.15 billion, it said.