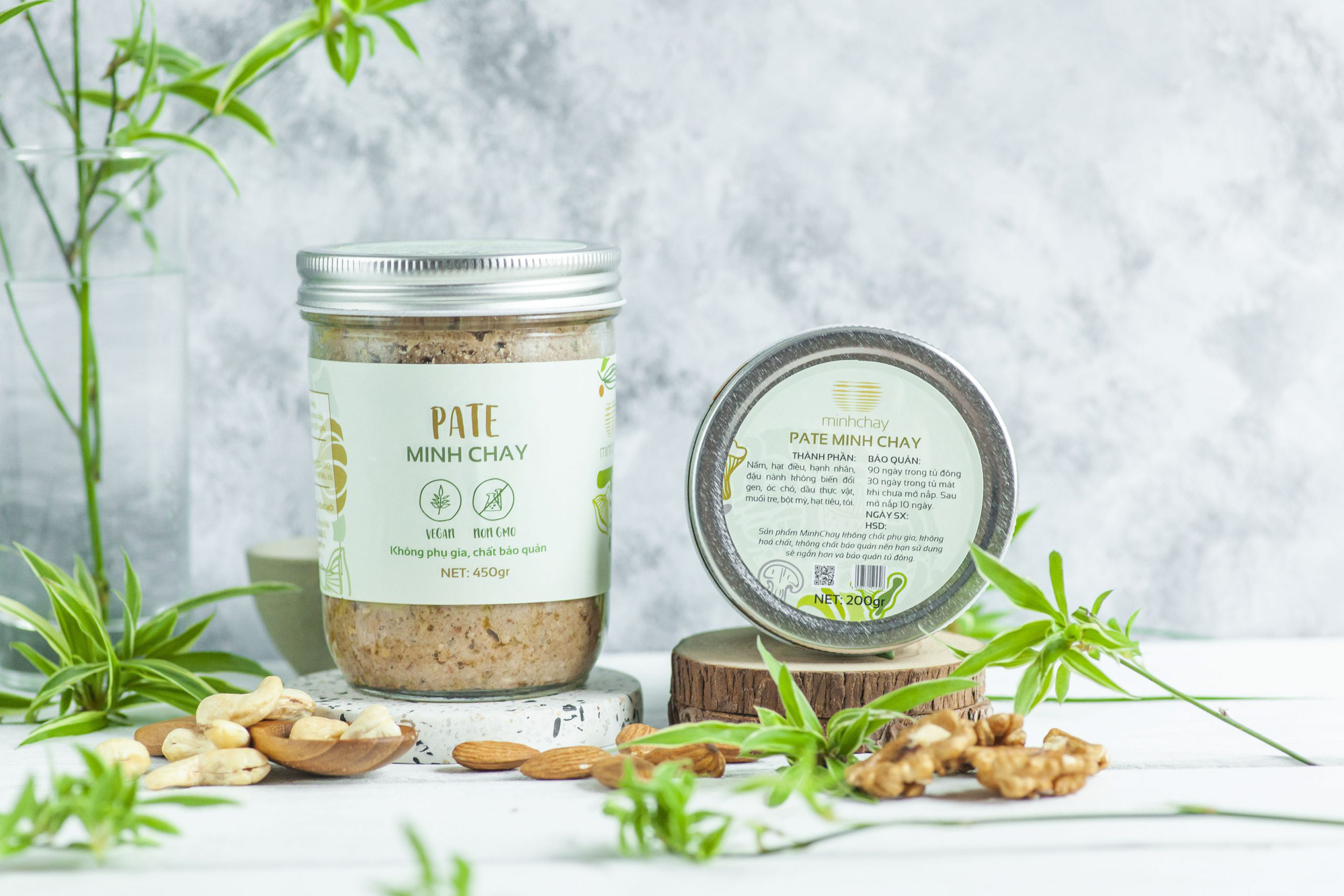 Vietnam’s Ministry of Health has issued an urgent warning that a vegan pâté product of a domestic brand contains a dangerous toxin which is responsible for the hospitalization of nine people.

Information from the food safety department under the health ministry showed that five people in Hanoi and four others in Ho Chi Minh City were previously admitted to local hospitals with such symptoms as muscle weakness, droopy eyelids, muscle paralysis, limb weakness, and difficulty breathing from July 13 to August 18.

An investigation later revealed that all of these patients had consumed a vegan pâté product of the brand Minh Chay, which was produced by Hanoi-based Loi Song Moi Company.

The pâté is sold online via the company's websites, namely www.pate.1001monchay.com and minhchay.com.

Initial test results showed that some Minh Chay pâté products in different batches contained Clostridium botulinum type B, an anaerobic bacteria with strong toxins that can damage human health and lead to fatality.

The health ministry has advised all people to stop buying and using the pâté, as well as other products of Loi Song Moi Company.

Consumers are asked to report to local authorities if they still have these products at their homes.

Those who have already eaten the food should seek medical attention if they have any abnormal health conditions.