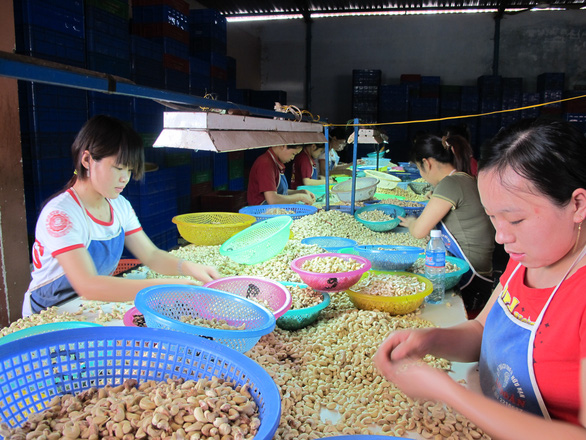 Vietnam runs trade deficit of over $173mn with Nigeria in Jan-Sept: customs data

Vietnam posted a trade deficit of over US$173 million with Nigeria in January-September despite an increase of more than 12 percent in its exports to the African nation in the same period, according to customs statistics.

The Southeast Asian country’s shipments to many nations shrank in the January-September period because of the COVID-19 pandemic, the Ministry of Industry and Trade said.

But Vietnam’s exports to Nigeria jumped 12.4 percent to $100.5 million in that window, according to data by the General Department of Vietnam Customs.

All those figures translate to Vietnam running a trade gap of over $173 million with Nigeria.

Vietnam is poised to ship more textiles, footwear, bags, wallets, hats, umbrellas, and fashion accessories to the African country, the trade ministry said, adding that such shipments would help narrow the gap.

More than 100 Nigerian importers will join an online fashion trading event with Vietnamese companies on October 23, the agency said.