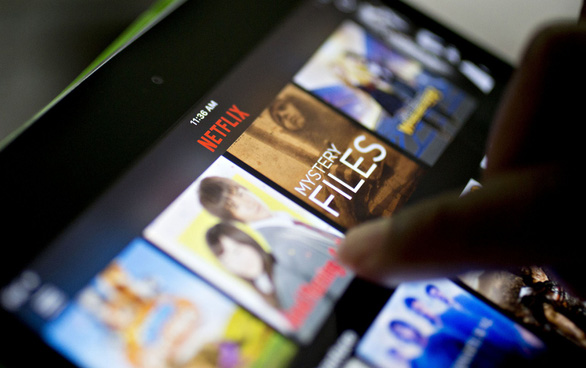 Netflix has called on the Vietnamese government to create “mechanisms needed for foreign service providers such as Netflix to fulfill tax obligations in Vietnam” amid allegations of its failure to pay tax in the Southeast Asian country, the streaming giant told Tuoi Tre (Youth) newspaper in a statement this week.

Netflix recognizes local governments’ full authority on tax policies in all countries where the company is operating, the U.S.-based firm said.

It always adheres to all Vietnamese laws and regulations in effect, according to its statement.

The company supports the implementation of mechanisms needed for foreign service providers such as Netflix to fulfill tax obligations in Vietnam, the streaming firm said, claiming that no such mechanisms are available in the country.

According to a Netflix spokesperson, the firm and its partners are working with Vietnamese agencies to formulate appropriate regulations governing how foreign video-on-demand (VOD) services operate in the domestic market.

The streaming giant will consider removing content on their platform globally if requested, but only in rare cases.

It will also take down specific episodes of a TV series in specific countries when receiving written requests from local governments, including Vietnam.

These in-house policies have been in place since Netflix’s launch in Vietnam and will carry on in the future, the spokesperson said.

Netflix’s response came hot on the heels of Tuesday's Q&A session of the lawmaking National Assembly where its tax obligations were discussed.

The company's tax responsibility in Vietnam had been brought up in a Tuoi Tre news story on Monday, alongside that of other profitable international streaming services who have failed to pay tax in the Southeast Asian country despite their revenue topping trillions of Vietnamese dong a year.