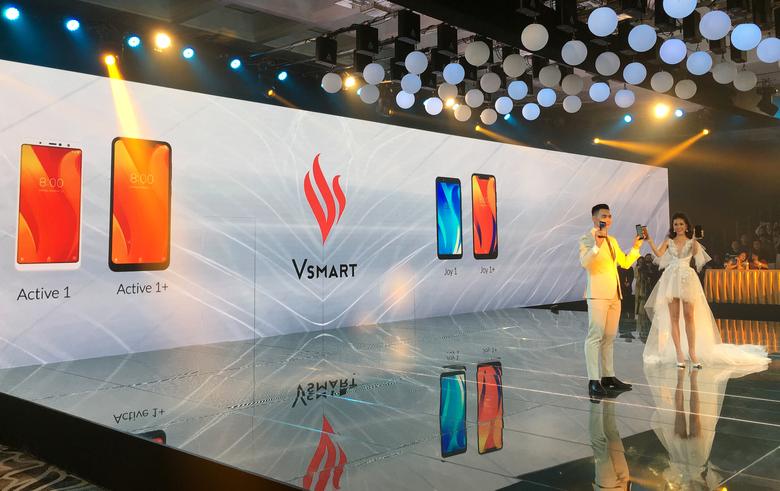 Business Korea on Thursday reported that LG Electronics has decided to sell off its smartphone business piece by piece as selling the entirety is infeasible.

Among the companies that covet the South Korean multinational electronics company’s smartphone business is Vingroup that has put forward the most attractive offer.

In particular, the Vietnamese conglomerate is eyeing taking over LG Electronics’ smartphone business in the U.S. as it is seeking to advance into the U.S. market through the acquisition, according to Business Korea.

On the other hand, The Korea Times reported on Thursday that Vingroup is set to acquire all of LG Electronics' smartphone manufacturing plants in Vietnam, China, and Brazil.

“The Vietnamese government and Vingroup have been seeking to expand into high-tech industries and to boost local job creation. Also premium demand in the region including in Vietnam, Myanmar and Thailand is high,” a South Korean senior industry official told The Korea Times.

In a related development, LG Electronics CEO Kwon sent out an e-mail on Wednesday acknowledging there would be large-scale restructuring efforts.

Vingroup is a large conglomerate in Vietnam with a market capitalization of US$16.5 billion as of the end of 2020, accounting for 14 percent of the total market cap of Vietnamese listed companies.

The company is engaged in diverse business areas, including hotels and tourism, real estate, distribution, construction, automobiles, and mobile phones, but its presence is still modest on the global stage.

Vingroup entered the smartphone business in 2018. It has been producing smartphones under an original design manufacturing (ODM) contract with LG Electronics.

Currently, it is the third-largest smartphone producer in Vietnam after Samsung Electronics and Oppo.