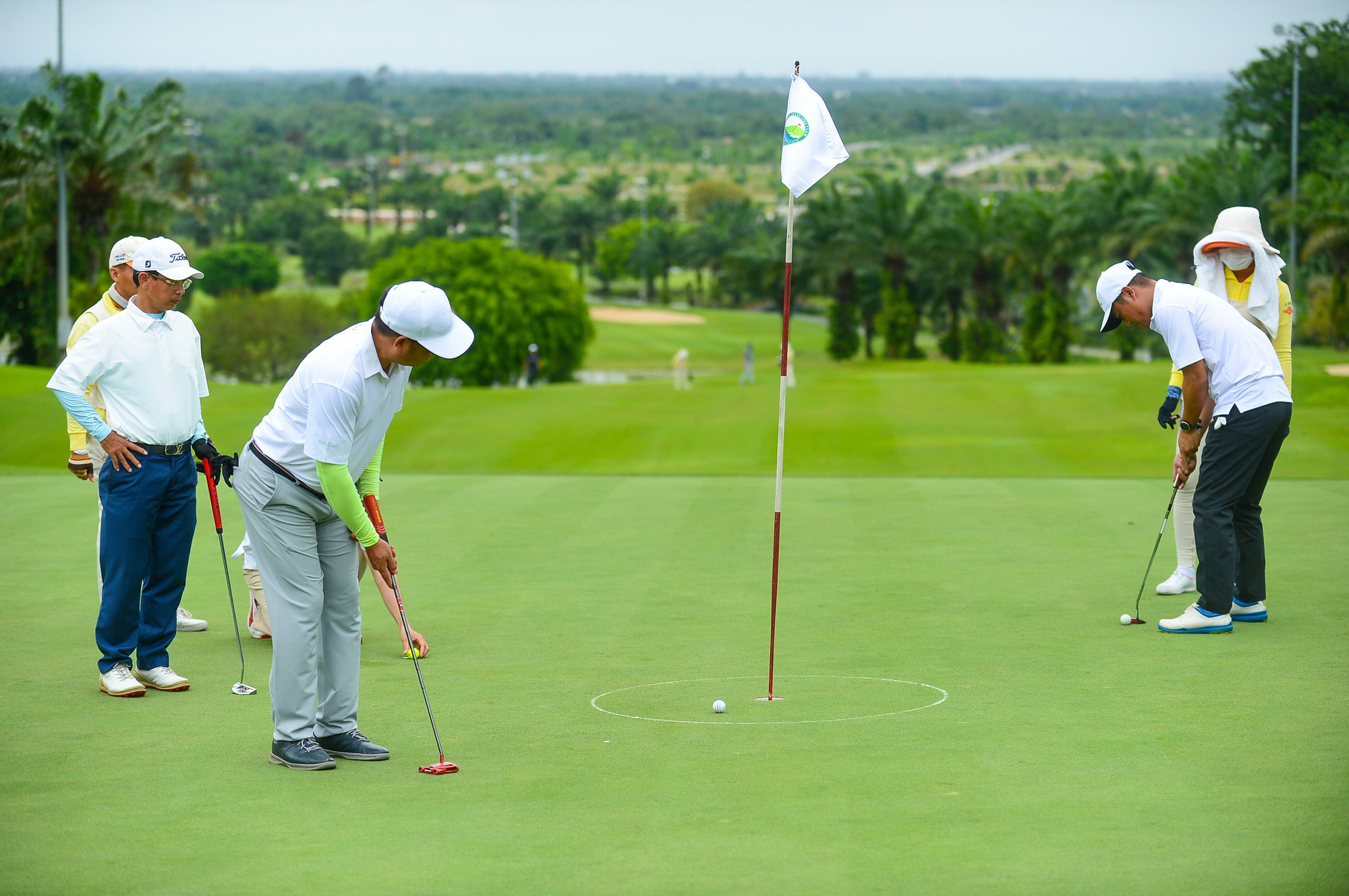 Dozens of golf courses have been built and put into operations across Vietnam over the past few years, while many others are in the making.

A total of 75 golf courses are being operated in the Southeast Asian country, according to Pham Thanh Tri, vice-chairman of the Vietnam Golf Tourism Association.

The number of golf courses in the country has risen to 75 in 2021 from 40 two years ago , Tri continued, adding that an average of one golf course project is approved for construction in Vietnam every two weeks.

Many localities have proposed that the central government allow them to invest in such projects, especially after a decree on golf business was implemented in April 2020.

Specifically, 10 new golf courses are expected to be licensed for construction in the central province of Quang Nam, seven in northern Bac Giang Province, and 10 in northern Vinh Phuc Province in the near future.

This means Vietnam may have over 100 active golf courses in the coming time.

A golf course should only be constructed in localities with an advantage in resort-oriented tourism to attract more domestic and international visitors.

“Our land bank is limited, while a golf course can cover a very large area," Dinh elaborated.

"We may run out of land for socio-economic development.”

Some other experts warned that operating a golf course is not effective because of lofty maintenance cost.

As living conditions improve, the number of people interested in playing golf increases, resulting in the rise in demand for golf courses, a tourism expert stated.

"It is quite cheap to travel, eat, and play golf in Vietnam so an increasing number of international tourists, especially those from South Korea, are coming here for the sport," the pundit continued.

“A lack of golf courses may lead to a sharp slide in the number of South Korean visitors.”

Vietnam currently has about 100,000 golfers, each of whom plays 20 games a year on average, said Vietnam Golf Tourism Association vice-chairman Tri.

The Southeast Asian nation’s potential for golf tourism is very promising, especially during the winter from October to February.

The new decree on golf business fits the orientation of the Law on Planning, Tran Quoc Phuong, Deputy Minister of Planning and Investment, said, adding that the emergence of more golf courses is just to meet the rising demand.

A golf course is not bad itself, Phuong continued, reasoning that it is only when the course is used for other purposes.

According to current regulations, developers are allowed to build low-rise buildings inside golf courses, but these buildings must cover only 10 percent of the total area.

However, a probe by Tuoi Tre revealed that in several golf courses, the developers had constructed clubhouses, hotels, and resort villas occupying up to 20 percent of the site.

These properties have been sold and leased against the law.