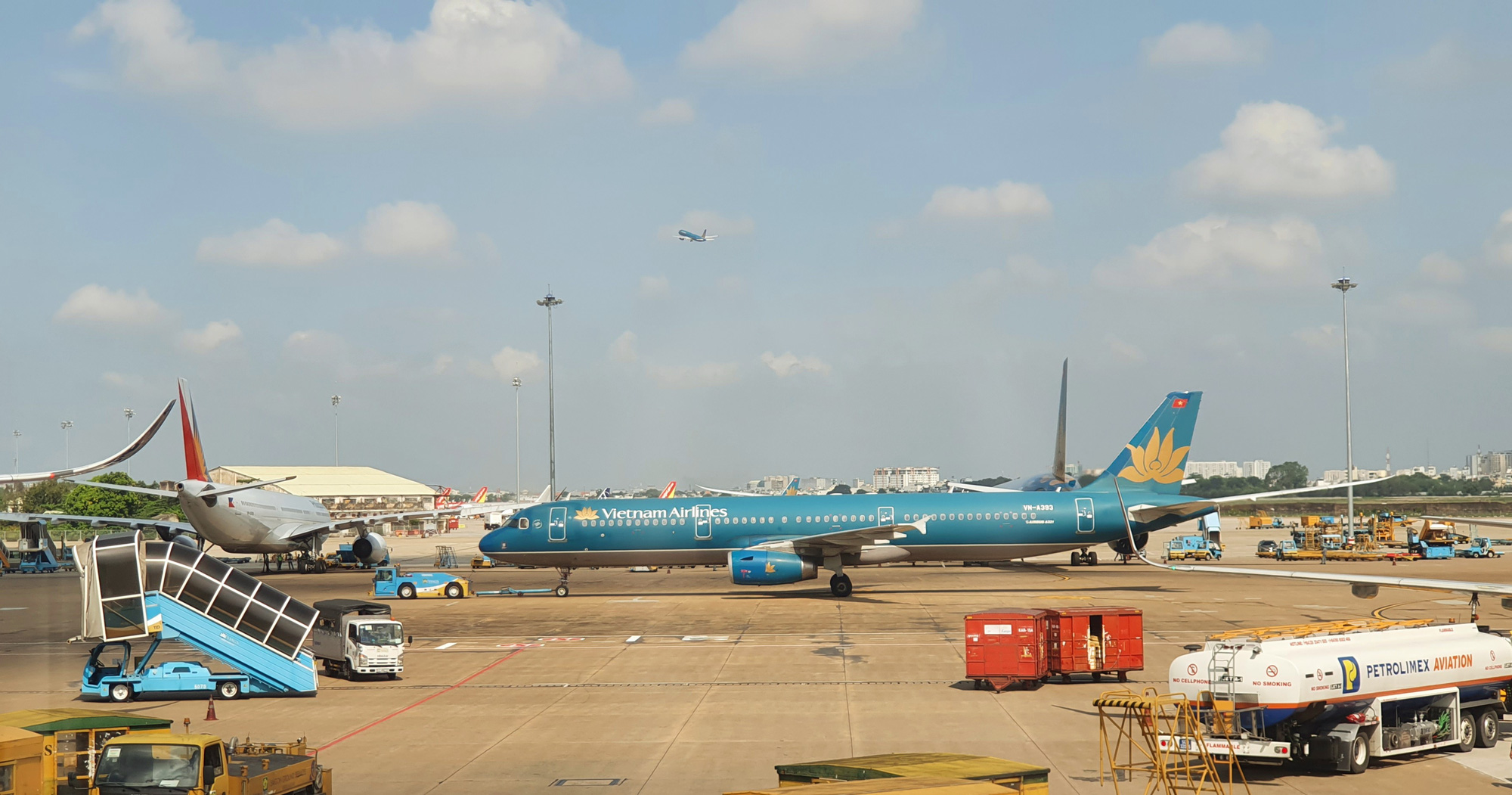 Vietnam Airlines to auction off 11 aircraft

National flag carrier Vietnam Airlines has said it will put 11 Airbus A321 CEOs up for auction.

The airline also has plans to sell and lease back a spare PW1133G-JM engine with a new quick engine changer (QEC), expected to be delivered in July.

The auction is part of a Vietnam Airlines program to replace old-generation aircraft that have been in use for at least 12 years.

It also hopes to use the auction as an opportunity to offset the decrease in cash flow caused by the coronavirus pandemic.

The carrier sold nine aircraft last year and five in 2019.

The carrier posted its largest quarterly loss ever in the first quarter of 2021 at VND4.9 trillion (US$213 million), bringing its accumulated loss to VND14.22 trillion ($619 million), which has marginally surpassed its charter capital.

If its performance continues in the same vein, the airline’s HVN stock on the Ho Chi Minh Stock Exchange (HoSE) might be delisted.

It received warnings from Vietnam’s stock market watchdog on April 15.