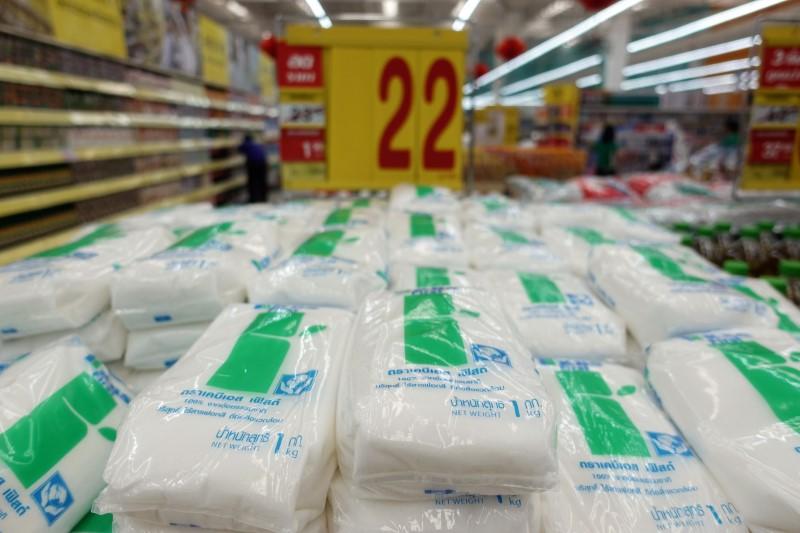 Vietnam has imposed an anti-dumping levy of 47.64% on some sugar products from Thailand for five years to replace a temporary tax introduced in February, the country’s industry and trade ministry said on Wednesday.

The decision comes after the ministry finished an anti-dumping investigation that started last September on behalf of the domestic industry.

The probe showed that subsidised sugar shipments from Thailand surged 330.4% to 1.3 million tonnes in 2020 and the imports were undermining the domestic sugar industry, the ministry said in a statement.

Previously the industry ministry imposed a temporary 33.88% levy on Thai sugar in February.

Sansern Samalapa, Thailand’s vice commerce minister, told Reuters the country’s embassy in Vietnam would initially respond by filing an objection and ask Vietnam to open another investigation to review the measures again next year.

“We’ll ask Vietnam to review this again next year and open a new investigation ...to confirm that we didn’t dump in the market and to ask them to decrease the tax,” said Sansern.

Vietnam removed import duties on sugar imported from Southeast Asian countries in 2020, in accordance with the commitments of the ASEAN Trade in Goods Agreement.

However, provisions allow Association of Southeast Asian Nations to impose import duties to protect the rights and interests of their domestic industries against anti-competitive behaviour.

In the future, Vietnam will continue to coordinate with relevant agencies to monitor the impact of anti-dumping measures, the Vietnamese industry ministry said.