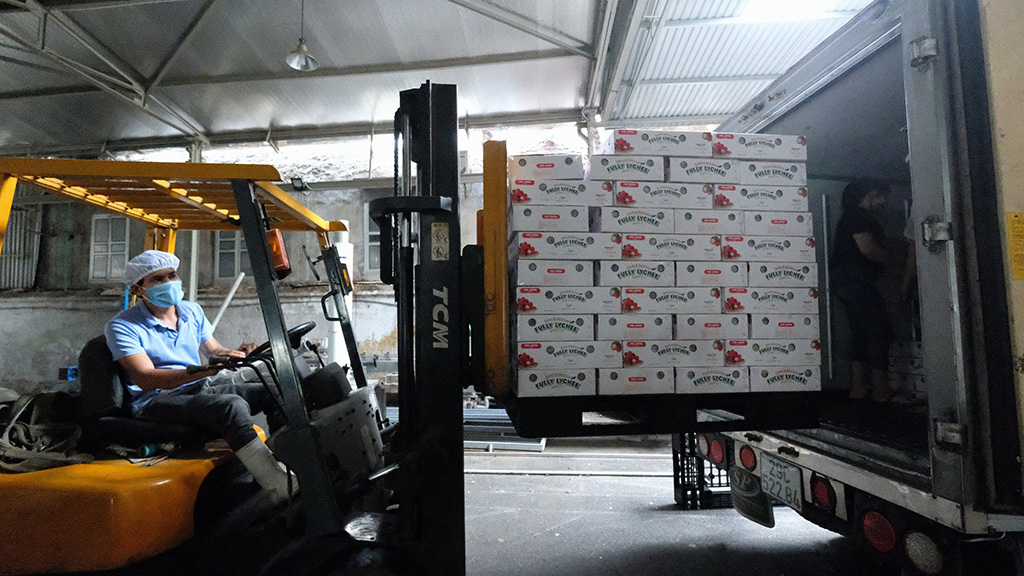 Vietnam earned US$22.58 billion in exports of agricultural products in the first five months of this year, up 30.1 percent year on year, despite the impacts of the COVID-19 pandemic.

The country’s agricultural production increased sharply in not only output but also export value during this period, according to the Ministry of Agriculture and Rural Development.

The export revenue of major farm produce was estimated at $7.78 billion, up 13 percent.

Asian countries remained the key markets of Vietnamese agro products, securing a market share of 46.5 percent, followed by Americas with 27 percent and Europe with 10.1 percent.

The United States was the biggest importer with a market share of 24.6 percent, followed by China with 22.6 percent, Japan with 6.6 percent, and South Korea with 4.9 percent.

China alone imported 2.5 million metric tons of fresh fruits from Vietnam between January and May, equivalent to 76.2 percent of the total volume of 2020.

To promote exports, the agriculture ministry has actively supported localities, farmers, and businesses in improving production, processing and consumption of agricultural products amid the COVID-19 pandemic.