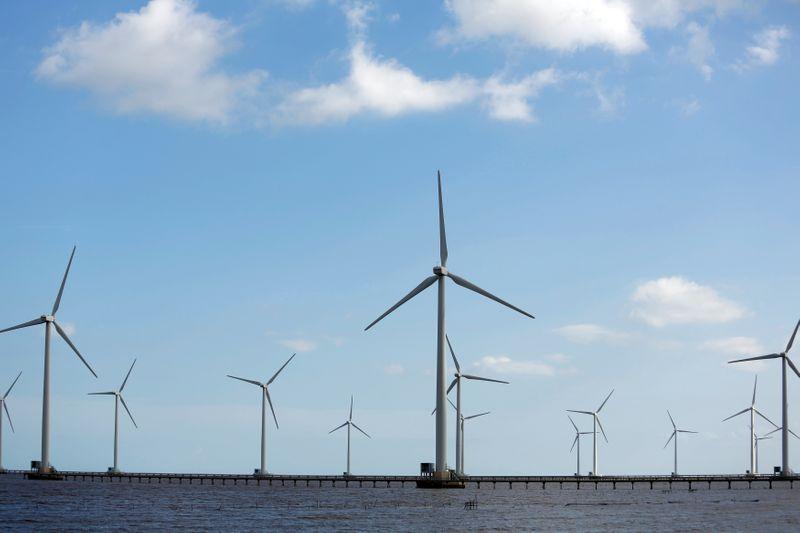 Thai renewable energy firm BCPG Pcl on Tuesday said that its consortium had signed a 25-year agreement to deliver wind energy from a 600-megawatt project in Laos to Vietnam.

An agreement between Vietnam's electricity firm EVN and Impact Energy Asia Development (IEAD), of which BCPG holds a 45% stake, will supply electricity through a 500-kilovolt transmission line from Laos to Quang Nam Province in Vietnam.

Construction on the Monsoon Wind Project will commence in 2022 with commercial operations targeted for 2025.

It would be the Association of Southeast Asian Nations' largest wind farm, BCPG said in a statement.