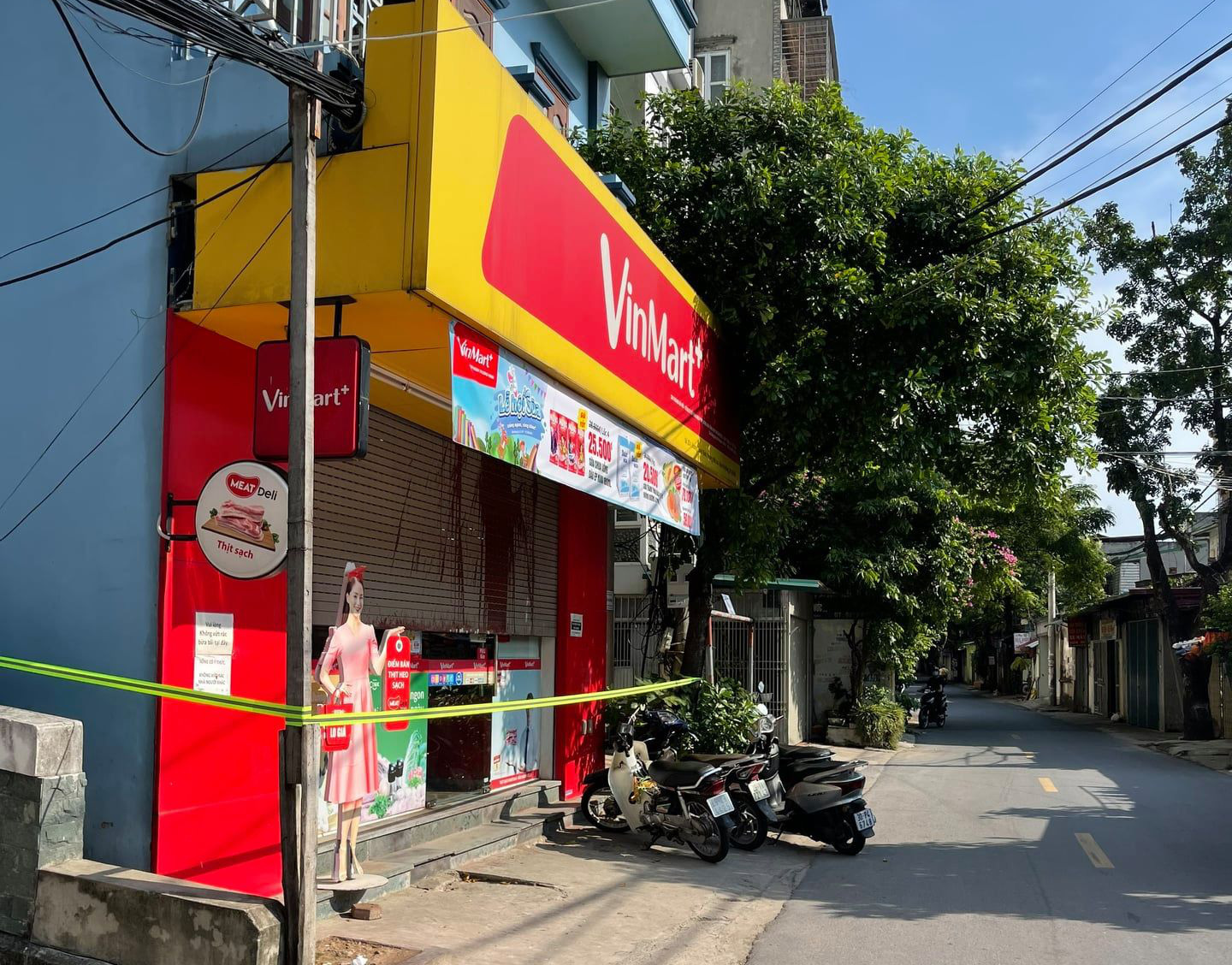 Supplies of goods are still enough to meet the demand of people in Hanoi though many supermarkets and convenience stores have been temporarily closed due to new coronavirus infections, according to the Ministry of Industry and Trade.

Following the detection of an infection cluster at Thanh Nga Food Co. Ltd., a major meat supplier to several modern retail chains in the capital city on Sunday, at least 37 VinMart supermarkets and VinMart+ convenience stores had been suspended as of Monday afternoon, according to Khuc Tien Ha, a director of the VinMart/VinMart+ chain.

Despite the suspension, the Ministry of Industry and Trade affirmed that authorities still ensure the supply of goods, especially food, for people in the capital city.

According to the Hanoi Department of Industry and Trade’s report to the ministry, it had directed distributors and retailers to proactively find alternative suppliers.

At traditional markets, supplies of food and other commodities remained stable, with no abnormal price fluctuations reported.

There has been only a slight increase in the prices of some fresh foods in the past few days due to higher transportation costs.

People also tend to buy larger quantities of food on each shopping trip as they are allowed to go out to buy groceries only two to three times a week under the prevailing social distancing implementation.

“In general, the supply of goods at markets is well maintained and people have easy access to the commodities,” the Ministry of Industry and Trade affirmed.

Besides, the Hanoi Department of Industry and Trade has published a list of 7,866 essential goods supply points and 455 traditional markets in the city for its residents’ reference.

The country has recorded 161,482 local infections in 62 out of its 63 provinces and cities, including 1,571 cases in Hanoi, since the fourth wave began on April 27.