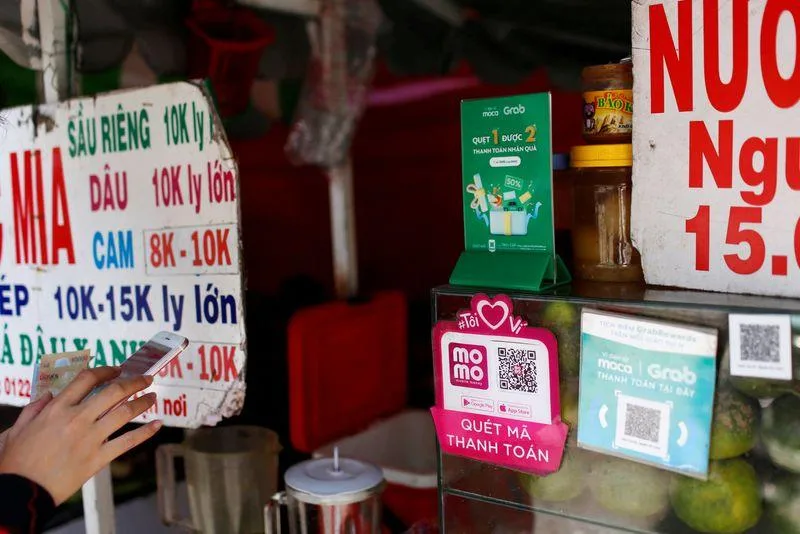 The exact valuation of the company was not revealed but according to Nguyen Manh Tuong, co-founder of the Ho Chi Minh City-based startup: "We focus on performance not valuation, but we crossed $2 billion valuation after this round."

The company has previously said it intended to go public by 2025.

Momo is Vietnam's largest e-wallet by users and aims to double the number of users to 50 million in the next two years, the company said in January.

The latest funding round would support the growth of MoMo as an all-in-one smartphone application or "super app" which offers multiple services, which have proved successful in countries like China and Indonesia.