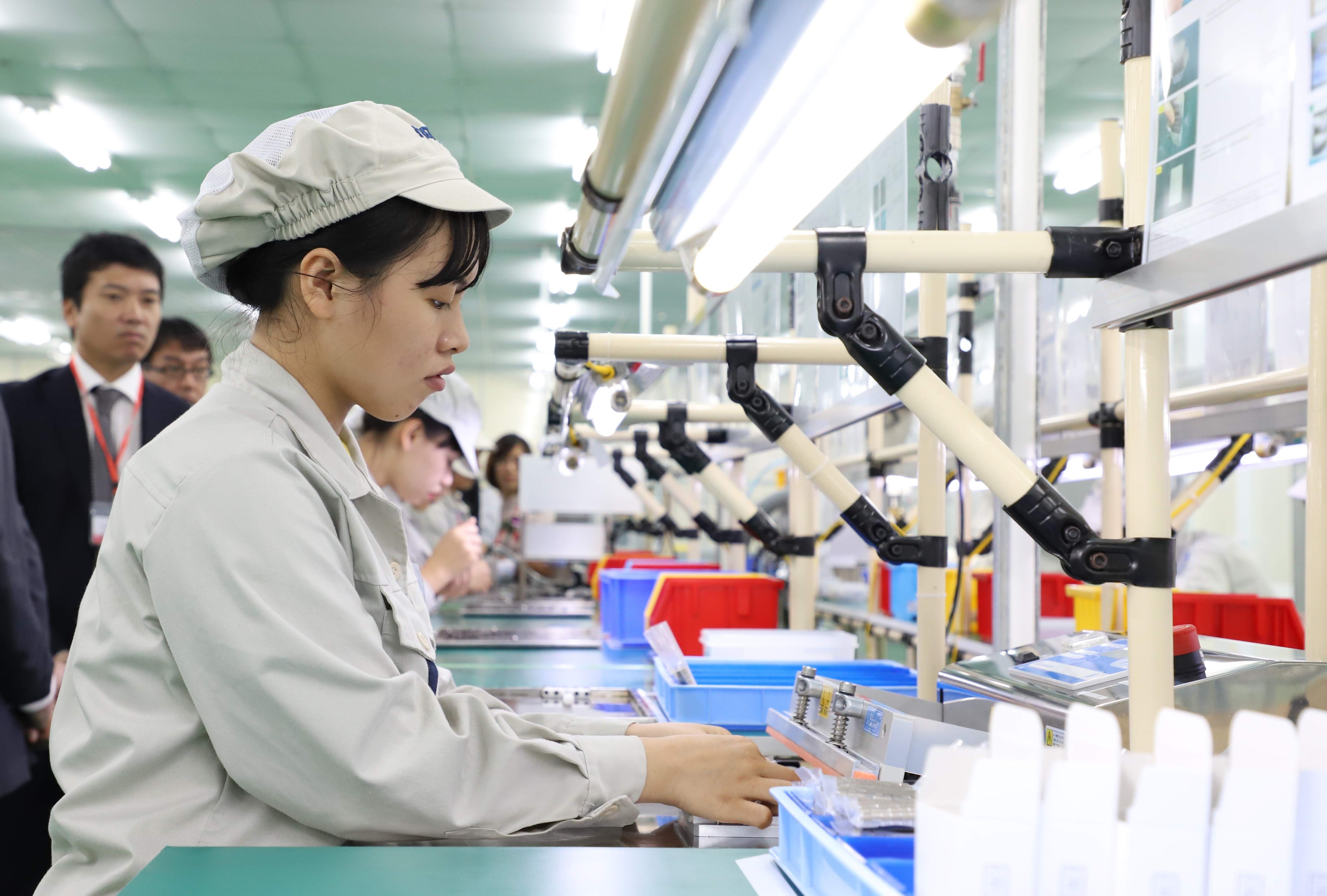 Vietnam saw 1.4 million people become unemployed last year as a result of the fourth coronavirus outbreak, up by 203,700 compared to 2020, according to data from the General Statistics Office (GSO).

This figure accounted for 3.22 percent of the total number of people in the working age, the GSO said at a conference in Hanoi on Thursday.

The workforce aged 15 and above reached 50.5 million, down by 791,600 compared with 2020, of which 49 million people were employed, marking a decline of one million people.

Notably, the unemployment rate in the urban areas stood above four percent, higher than that in the rural areas, highlighting a stark contrast to the labor trend usually seen in Vietnam in previous years.

The local labor market faced many obstacles in 2021 as a consequence of the fourth COVID-19 wave, with millions of employees losing their jobs.

The service fields suffered the most from the lengthy coronavirus lockdown, with their staff tumbling 800,800 at 18.6 million, the GSO said.

Workers in the industrial and construction sectors also fell by 254,200 against the previous year to 16.3 million people.

Meanwhile, 14.2 million people stayed employed in the agriculture, forestry and fishery sectors, an increase of 37,300 people.

The average income of those in urban areas was VND7 million ($308) per month while the corresponding figure in rural areas was VND5 million ($220) a month.

Compared to 2020, laborers in the agriculture, forestry and fishery sectors achieved a stable and positive income growth of 7.1 percent, averaging out at VND3.6 million ($158) per month.

People working in the industrial and construction sectors earned VND6.4 million ($282) per month, down by three percent, while that of the service sector fell a slight 0.4 percent to VND6.8 million ($300).

The country dealt with the dreadful fourth wave of infections between late April and early October of the same year, with various levels of social distancing measures imposed, including the suspension of operation of multiple businesses and services.

Health workers have administered over 156.9 million vaccine doses since vaccination was rolled out nationwide on March 8, 2021.