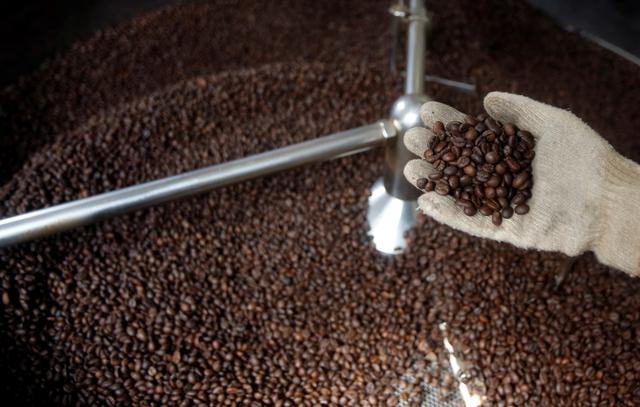 Vietnam's coffee exports in February were down 14.7% from January at 139,371 tonnes, while rice shipments in the same period fell 7.3% against the preceding month, government customs data released on Monday showed.

Meanwhile, Vietnam's rice exports in February were down 7.3% from the previous month at 468,925 tonnes, the statement said.