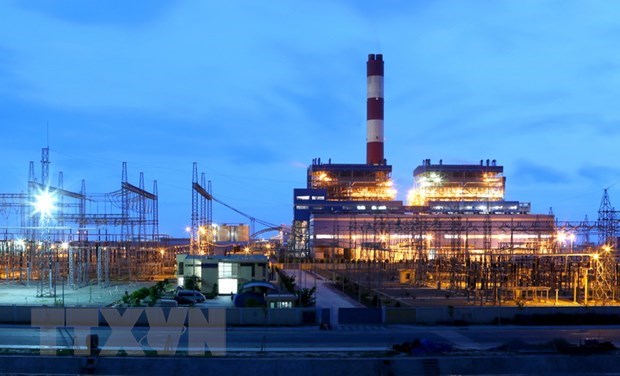 Vietnam is seeking to eliminate some new coal-fired power plant projects as part of its emissions reduction efforts, state media reported on Thursday.

Countries that burn coal are under pressure to shift away from the dirty fossil fuel, which is the single biggest emitter of greenhouse gases responsible for climate change.

The Ministry of Industry and Trade has asked the government to remove coal projects with a combined capacity of 14,120 megawatts from a national master power development plan that is being drafted, according to a report by Voice of Vietnam radio.

Most of these projects were to be developed by state utility Vietnam Electricity, state oil firm PetroVietnam and state coal mining firm Vinacomin, the media report said.

In May, the industry minister said developing nuclear power is an “inevitable trend”, signalling that authorities may consider resuming a plan to construct nuclear power plants after the programme was suspended six years ago on safety concerns and budget constraints.