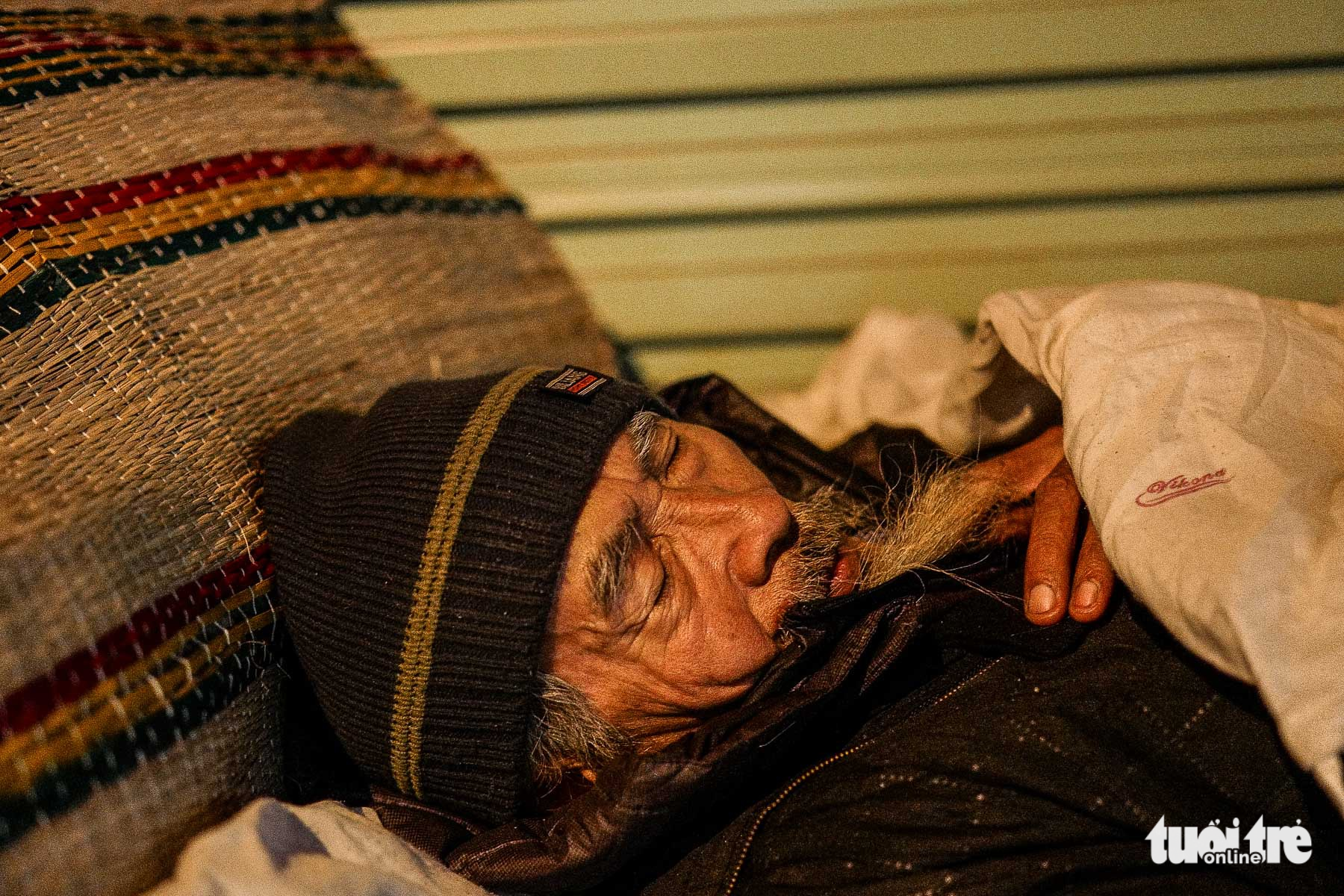 The day I met doomsday man in Hoi An

Sometimes a good story just lands in my lap. This is a true story, only my name has been hidden to hide me from my fans… and a certain someone.

Living through the era of ‘Miley’ (rhyming slang ‘Miley Cyrus’ – Coronavirus) as we are, there exist days of normalcy such as an all-day power cut in Hoi An while electrons move in mysterious ways.

Now into nearly my 14th year living in paradise, I knew the locations of every café that had a generator within four blocks of my place.

Plonking myself down with aplomb, surrounding myself with technology and café lattes, I caught up on the emails and prepped some paperwork online.

It’s not a bad little place, slightly dark in the mornings with long bench tables, soft jazz on the speakers and a few morning coffee junkies staggering in.

I’m lost in my little reverie when Doomsday man decides to sit at the far end of the bench seat.

I was aghast; generally, I avoid anyone who looks like an archetypical eco-warrior, a blogger with man-bun hairdressing issues, elephant trousers and the biggest vaping smoking gadget I’ve ever seen.

If I was on the life raft, he’s the one I’d throw overboard.

As he flips open a tiny prop-up e-notebook, he croaks in my direction, “It’s all going downhill, isn’t it, man?”

“This is the time, man, it’s all gonna change – we’re going to get fried for what we’ve done!” (Big smile coming out of a thick beard.)

“Um… What are you saying? I’m a little bit deaf,” I hoped this would put him off…

“We’ve had this coming for our capitalist industrialist ways… it’s the media and the corporations using us man!” (His hands are swirling in the air making air murals.)

“Could you complete a sentence please?”

“Hey, this virus is gonna show us up… It's our love affair with materialism. Nature’s gonna make us change big time…This is the time man!”

“Time for what? Look, finish your thought in one complete sentence, please… I don’t get you.”

“Time for… well, it’s the world, isn’t it? Look at how the authorities deal with the virus, but we… WE… don’t get it…  not getting our act together.” (He finally took a breath…)

“Hmm…” (My bacon and eggs have arrived and I’m nibbling on the toast while staring down the vaping revolutionary.)

“See, man, we’ve done this to ourselves, man. It’s the end product of our commercialistic, individualistic selfishness…” (His egg-and-bacon sandwich arrives, to stay untouched as he frowns at me intently.)

“Ah yes, but human beings are just what they are. Not sure people are doing anything deliberately.”

“Change to what?” (It's horrifying but by now I’m just intrigued to see where he’s going with all this.)

“To get rad, man… time to let it all fall apart.” (He’s vaping a huge cloud of smoke at me so I light a smoke and puff back at him.)

“Well, that’s not very constructive, is it? Besides, what would we replace it with?” (Somehow, bacon and fried eggs go well with debates, I think to myself.)

“No! Hey, man! It’s all meant to be natural, let it collapse and see what comes next. You know, let it break down and what survives becomes the future!” (He’s triumphant now – almost out of his seat and people are beginning to notice.)

“Oh, I see. But wouldn’t that be a terrible thing?” (I’ve finished the second café latte and know I have to pick up the laundry soon.)

“Hey, dude, it’s the way, hey? Kill the bees,… ok. Kill our air, sure… But if we energize ourselves into a new way, we might do this.”

I’ve been quietly thinking all during the conversation, “He’s a loon, it’s not logical, oh my God, he’s serious!’

I push his egg-and-bacon meal in front of him.

“Hold that thought and eat. You might be right but I have to finish checking these emails and pick up the laundry, feed the dog breakfast and do the shopping.”

I leave Doomsday man to his vaping. I wonder for a moment about reality and unreality, shake my head free of the pointless pondering.

I smile to myself and think out loud as I get on my motorbike, "Get real, Stivi" and notice it’s a lovely, sunny day…