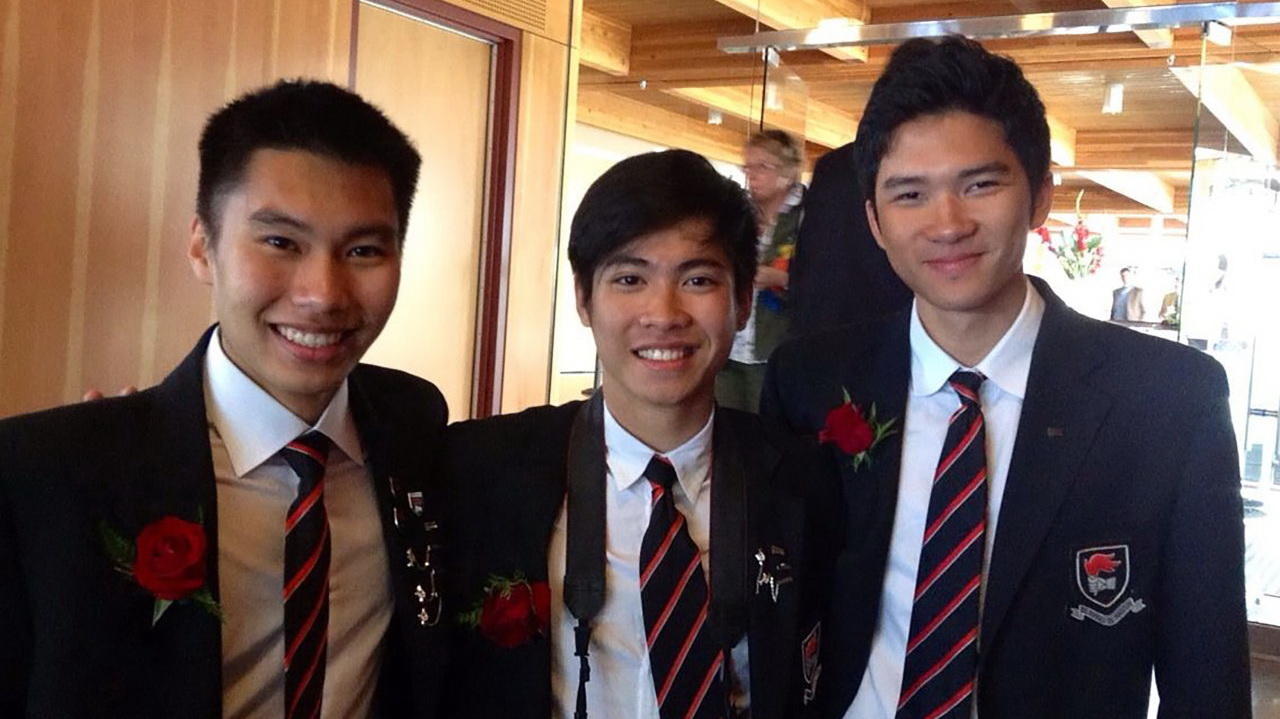 A Vietnamese student who sent nearly 1,500 emails to employers while attending college in Canada is now reaping the rewards of his determination.

Being proactive in seeking out opportunities is a good quality in students, but this Vietnamese graduate may have raised the bar by sending over a thousand emails to employers since starting college.

Twenty-two-year-old Cao Thang Nhat Minh, who has just gained his bachelor’s degree in commerce with high distinction from the University of Toronto in Canada, sent a total of 1,456 emails to employers during his undergraduate years.

Only 50 of those emails received replies, but overall his campaign paid off.

During his freshman year, Minh undertook an internship at a leading Singaporean investment fund with assets estimated at over US$300 billion.

The next year, Minh accepted an internship from PricewaterhouseCoopers (PwC), the world’s second-largest multinational professional services network headquartered in London.

He then went on to become a banking specialist and advisor to two Canadian technology startups that have been able to raise millions of dollars in investment.

“I have a strange passion for books,” Minh said. “I started reading them at a very young age, especially those about history and geography.”

Minh’s enthusiasm for reading is reflected in his extensive knowledge across multiple fields, from commerce, technology to society, a trait that immediately captivates those he engages in conversation with.

His love for books is so strong that despite moving to pursue his studies in Canada, Minh continued to spend most of his free time reading notwithstanding the stress associated with school during his first years on foreign soil.

The habit played a large part in Minh being named the best history student in the Canadian province of British Columbia during his junior year of high school, an achievement made even more impressive by the fact that the title was usually won by native students.

“To me, the history of Vietnam is compelling because our people have been through so many ups and downs, but the way we teach history fails to evoke students’ interest in the subject,” Minh said. “I find the way they teach history [in Canada] very engaging because much more emphasis is placed on prompting students to ask ‘Why?’ rather than forcing them to learn historical events by heart.”

Apart from performing well academically, Minh was also a member of his high school’s tennis team that competes nationally, as well as president of the school’s photography club, which often organizes fundraising auctions for photos taken by club members to be used in charitable activities.

After graduating from high school, Minh earned a scholarship to continue his studies at the University of Toronto.

Proactive by nature, Minh was determined to seek an internship during his freshman year despite his lack of experience and professional knowledge.

His approach was to reach out to multiple companies and firms, regardless of their size, by sending emails in which he advertised himself and proposed interning at their offices.

Minh is currently undertaking an MBA at the University of Toronto while also working for a major investment fund specializing in artificial intelligence, where he and his colleagues are supporting two tech startups.

One of the startups aims to help prevent diabetes by providing medical diagnostic imaging at a cost of US$19 per scan, much cheaper than magnetic resonance imaging (MRI) scans.

The other startup focuses on health analysis by asking users nine questions every day on their food and water intake as well as about their level of activity, based on which it makes predictions about what diseases the user might be susceptible to.

“For our second startup product, we aim to help not only athletes but also expectant mothers, since a mother’s health during carriage has a great impact on that of the child,” Nhat said.

Having followed both startups since their inception, Minh said in total they had raised $6 million from investors.

According to Minh, they had had to reject larger investment sums from other major funds due to a conflict of interest.

“They wanted us to follow a different path, such as putting the product on the market as soon as possible or raising the cost, which we had to refuse because it strayed too far from our vision,” Minh explained.

Minh said he had discussed with the founders of both startups the possibility of bringing these technologies to Vietnam in the future, especially to remote areas where people need them the most.

“They all supported my proposal, but it will take a lot more research, since I have been away from Vietnam for so long,” Minh said.