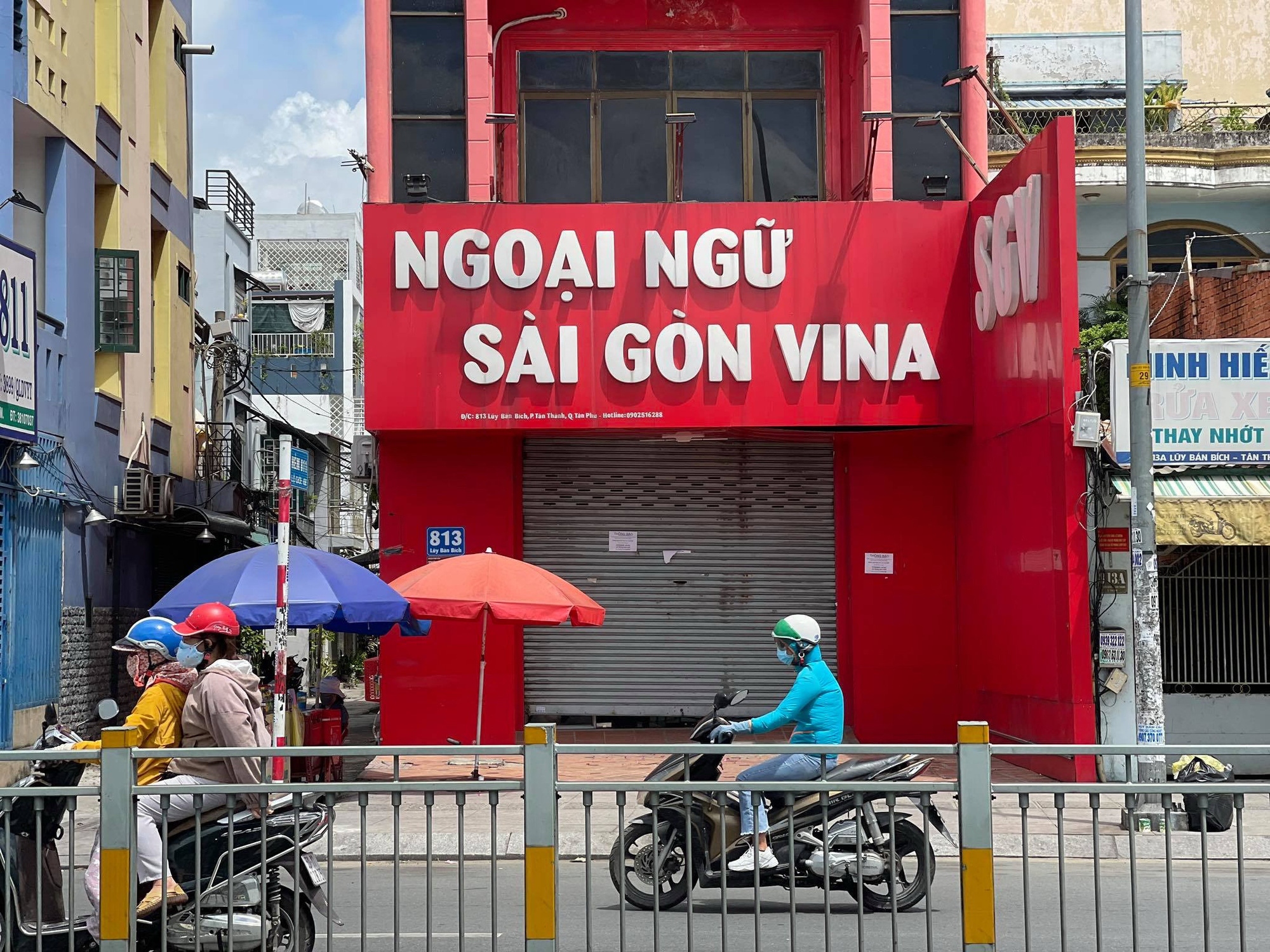 Teachers at a foreign language center in Vietnam have recently complained that the establishment has failed to settle their remuneration payments for nearly two years.

Having many branches in Ho Chi Minh City, southern Binh Duong and Dong Nai Provinces, and central Da Nang City, the Saigon Vina Foreign Language Center (SGV) signs contracts with teachers for short-term courses, lasting less than three months each, with remuneration payment supposed to be made at the end of the courses.

However, many teachers have complained that they have not been paid for nearly two years.

S., a teacher at a SGV branch in Tan Phu District, Ho Chi Minh City, said he had repeatedly asked the center to pay up, but all he received were empty promises.

The center kept postponing the payment date, claiming that there was no source of income.

Meanwhile, all leaners are usually required to fulfill for their tuition fees at the beginning of each course, S. added.

Another teacher said she had spent the past months trying to claim VND30 million (US$1,300) worth of remuneration owed by the center.

“They promised to pay all of the money within one month if I agreed to teach one more course, but I have not received any penny up to date.”

H., who teaches Chinese at a branch in District 4, said her last course at SGV ended about two years ago, but the center still owes her VND12 million ($522).

Another teacher said SGV has been paying him a small amount under VND1 million (VND1 million = $43.5) each month, but still owes him about VND10 million ($434).

The teacher also showed his text messages with a SGV accountant named Hung, who cited that the center had run out of money and had to borrow from multiple sources in order to pay its teachers.

During a conversation in February, Hung said that there was no source of income as no learner had signed up for weeks due to the pandemic.

In order to solve the issue, many teachers said they are planning to file a collective petition to competent authorities.

Tuoi Tre (Youth) newspaper reporters have been unable to contact any SGV leaders but a representative.

SGV still exists and may be able to pay all of its debts in the future, the representative stated.

“If you make a bigger deal out of this situation, we may end up declaring bankruptcy, and no debt will be settled,” he added. 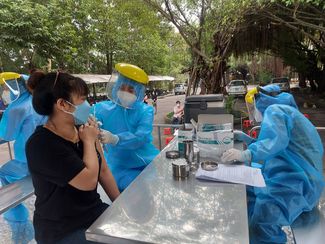