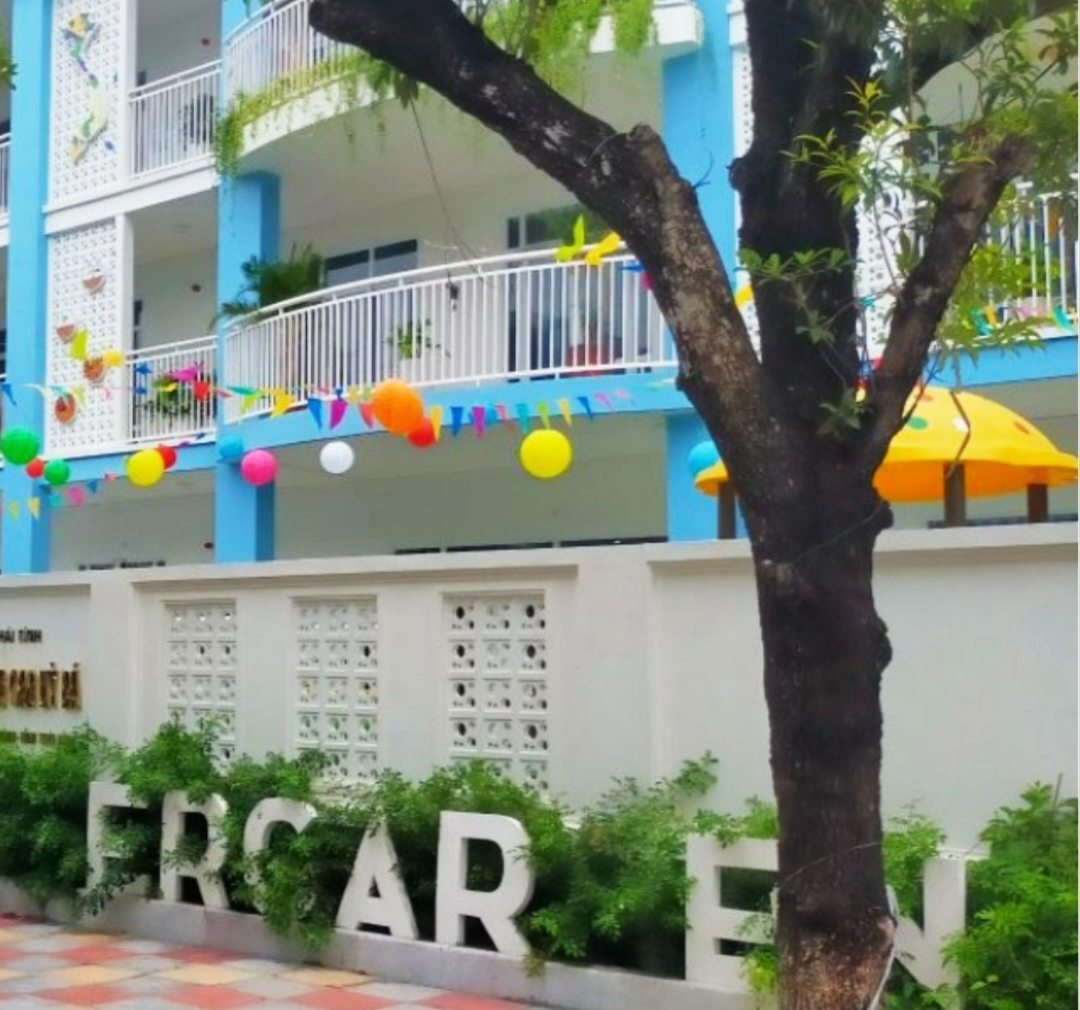 A kindergarten teacher in Thai Binh Province, northern Vietnam has been suspended since Wednesday amidst accusations from parents that she had stabbed students with sharp objects.

Nguyen Thi Tuyet, principal of Ky Ba - Fairy Dream 2 Kindergarten in the province’s Thai Binh City, where the incident happened, said that the suspension of P.T.T.T., 26, was meant to facilitate a police investigation into the case.

The school management board promptly asked local police to investigate accusations made online by parents of students in Sunny 1 class that their children had been stabbed by T. with needles or thorns, according to Tuyet.

At the same time, the school convened a meeting with parents to collect their accounts of the incident.

So far, all of the school’s camera footage and related documents have been shared with police officers for use during the investigation, Tuyet said.

“Although the incident remains unclear, we would like to sincerely apologize to parents for the worries that have been caused over their children,” the principal added.

On Wednesday, the People’s Committee of Thai Binh Province also ordered the police unit and the education administration division of Thai Binh City to handle the case.