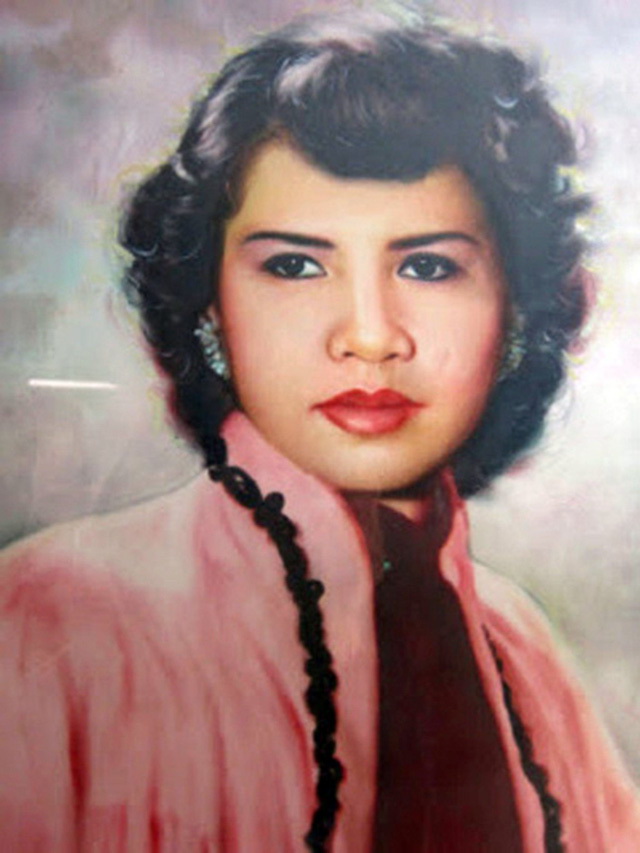 The imposing stone villa in Da Lat that King Bao Dai, Vietnam’s last monarch, gifted to one of his concubines is a lasting reminder of the regal romance.

Da Lat is an appealing resort town and the capital of Lam Dong Province in the Central Highlands.

Following his abdication in August 1945, Bao Dai was sent back to Vietnam by the French government in April 1949.

After receiving the news about Bao Dai’s return to Vietnam and stay in Da Lat in 1949, Phan Van Giao, governor of the central region, picked him up at the town’s Lien Khuong Airport and introduced a young woman named Le Thi Phi Anh to him.

Anh, 12 years younger than Bao Dai, was the youngest of an opulent, well-educated family who owned many villas in Hue City, the country’s then capital.

According to Nguyen Dac Xuan, a veteran expert in Hue culture, Anh was a great beauty with glowing complexion, a high nose bridge and glittery eyes.

In one of his lowest moments, the former monarch instantly fell for Anh.

As one of Anh’s relatives later revealed, the lady slapped him in his face for offending her.

To Bao Dai’s astonishment, Anh explained she “yearned to become the emperor’s concubine, not a prostitute.”

The former king was not enraged but adored his mistress more dearly.

Bao Dai purchased a stone villa, tucked away on René Robin Street (Quang Trung Street, Ward 9 now) in Da Lat City in 1950 as a gift to his beloved Anh.

The mansion, known as Phi Anh Villa, was built by French architects in 1928 and adopted Spanish architecture, according to the Da Lat Housing Management Center.

Unlike other villas, the edifice is located on a medium-size area and built mostly from dressed stones.

It has spacious corridors and large doors designed as arches that allow draughts to breeze through the rooms.

Statues of dancing women and 12 double-sided reliefs were displayed around the edifice, including four featuring stylized lotuses and heads of two uncommon birds.

Dang Nguyen Van Tich, director of the Da Lat Housing Management Center, revealed that around 30 families were allowed to live at Phi Anh Villa after 1975.

The improper use and overloading as more than 100 people crammed into the space, which was designed for a single family, left the building in dilapidation.

An investor later relocated the households at their own expense and hired experts who helped restore the villa to its original state.

The edifice was brought back to life after being handed over to investors for tourism services.

Phuong made it a point to keep the mansion’s original architectural traits intact, particularly its shape and construction material that made it unique.

He confessed that he had taken a close look at many age-old villas in Da Lat before deciding to purchase Phi Anh Villa.

“The romance between former monarch Bao Dai and Phi Anh, his concubine, was a decisive factor in my purchase,” he affirmed.

He recalled when he took the mansion over, he sensed pervasive cold air.

“The villa is only alive with warmth from its inhabitants. I realized then the villa could not be closed for a single day,” Phuong noted, implying the enduring memory of Bao Dai and his royal mistress has made Phi Anh Villa stand out from hundreds of others in Da Lat.

In his recent paper, researcher Nguyen Hong Tran disclosed that after Bao Dai was ousted by Prime Minister Ngo Dinh Diem (1901 – 1963) in 1955, his concubine Phi Anh and their two children had nowhere to seek shelter and were driven out even by her own relatives.

The mother and her children were constantly on the move and lived in rented houses.

Anh had no choice but to remarry to have her burden relieved.