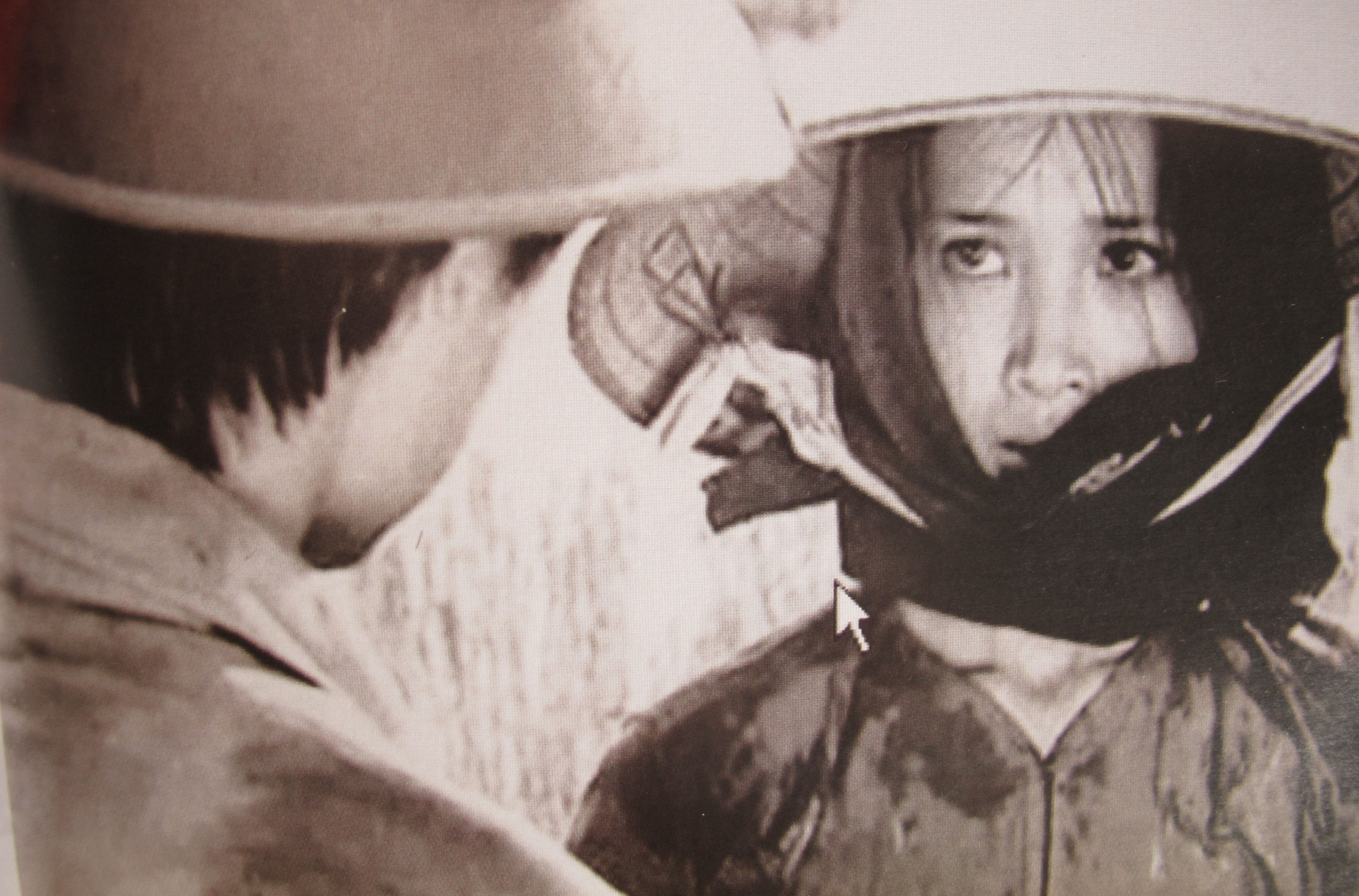 This op-ed was originally written in Vietnamese and published in the June 22, 2020 issue of the Tuoi Tre (Youth) daily, following another piece published on June 21.

In his two-part commentary, Lam addressed the issue of Vietnamese representation in Vietnam-themed films by Western directors, and how Vietnamese filmmakers can help bring about change.

His comments have been translated and edited by Tuoi Tre News for clarity, consistency, and coherence.

“If you had 18 HOURS to watch the Ken Burns documentary about the [American war in Vietnam], plus the 2.5 hours to watch #Da5Bloods, I know you can read ONE book [of the same topic] by a Vietnamese/American writer.”

That was one of a series of remarks made by the Pulitzer-winning author Nguyen Thanh Viet on the marginalized Vietnamese roles in Da 5 Bloods, the latest Spike Lee feature film which became the epicenter of controversy right from its premiere.

While Vietnam representation in Hollywood pictures — and Western movies in general — has consistently been obsolete, stereotypical and even misinformed, why don’t we try to tell our own stories and show the world what Vietnam is really like?

The grand classics of Vietnamese cinema

The U.S.-Vietnam war has not only been the lingering obsession of American filmmaking over the last five decades – it is also a favorite topic of filmmakers in the chronicle of Vietnamese movies.

The era of revolutionary cinema in Vietnam – also called the 'Subsidy Period' cinema – in wartime and post-war years, from its first-ever movie Chung mot dong song (Together on the Same River) in 1959 to the late 1990s, has undeniably produced classics on the war and the stories of Vietnamese people, despite the heavy influence of state propaganda.

These movies have made it into the most prestigious international film festivals and have even won major awards: Vi tuyen 17 ngay va dem was entered into the Moscow Film Festival in 1973 where lead actress Tra Giang won the award for Best Actress; while Canh dong hoang won the grand award Golden Prize as well as the FIPRESCI Prize from The International Federation of Film Critics at the Moscow Film Festival in 1980.

Bao gio cho den thang Muoi also competed in the international arena and won the Special Jury Award at the International Hawaii Film Festival in 1985. It was later named one of the 18 best Asian movies of the 20th century by CNN.

Yet, what is noteworthy about these movies is their capability at representing the national character and people of Vietnam in cinematic language.

Foreign critics and journalists alike have lauded these classics of Vietnamese cinema and recognized the artistry in their subtle details, saying that they “can only happen in Vietnam.”

The faint remark of contemporary pictures

As the war remains a gold mine for American filmmakers in the 21st century with new angles exploited and new experiences introduced, it has gradually faded into the background of Vietnamese cinema over the past two decades.

Those few movies that portrayed the topic were trite with propagandistic, tell-not-show sentiments, while attempts to discover new perspectives and storytelling styles fell flat and could not make an impression on viewers.

The dispassionate reaction from general audiences with the 'pre-ordered' movies and heroic tales marked the death for Subsidy Period cinema. Vietnam cinemagoers no longer hold an interest for either domestic war movies or those telling stories of Vietnamese living through post-war realities.

The decline of 'mainstream' Vietnamese cinema set the scene for style-over-substance movies to flood the box offices all over Vietnam.

It’s hard to find a Vietnamese character that has won over the audience’s heart or a domestic movie script that sends audiences to the edges of their seats.

At the same time, there is a serious lack of ambitious projects dealing with contemporary issues, leaving Vietnam unnoticed on the international map of cinema.

The vast majority of modern life, from the fate of marginalized people in the new era to local themes with universal appeal, remains virtually untapped.

This might be the reason that images of Vietnamese people from foreign directors are still at least 20-30 years behind reality, such as the new Netflix feature Da 5 Bloods by Spike Lee.

Award-winning writer Nguyen Phan Que Mai also spoke about the controversial movie, “If you watch #Da5Bloods please read a book written from the Vietnamese perspective. Hollywood movies have used Vietnamese people as a background for the American stories for too long, but you don't have to accept it. You can fight for the representation of Vietnamese stories.”

In order to make the fight pay off, it goes without saying that the stories need to be of international quality.

22 hours ago
Features the expat files