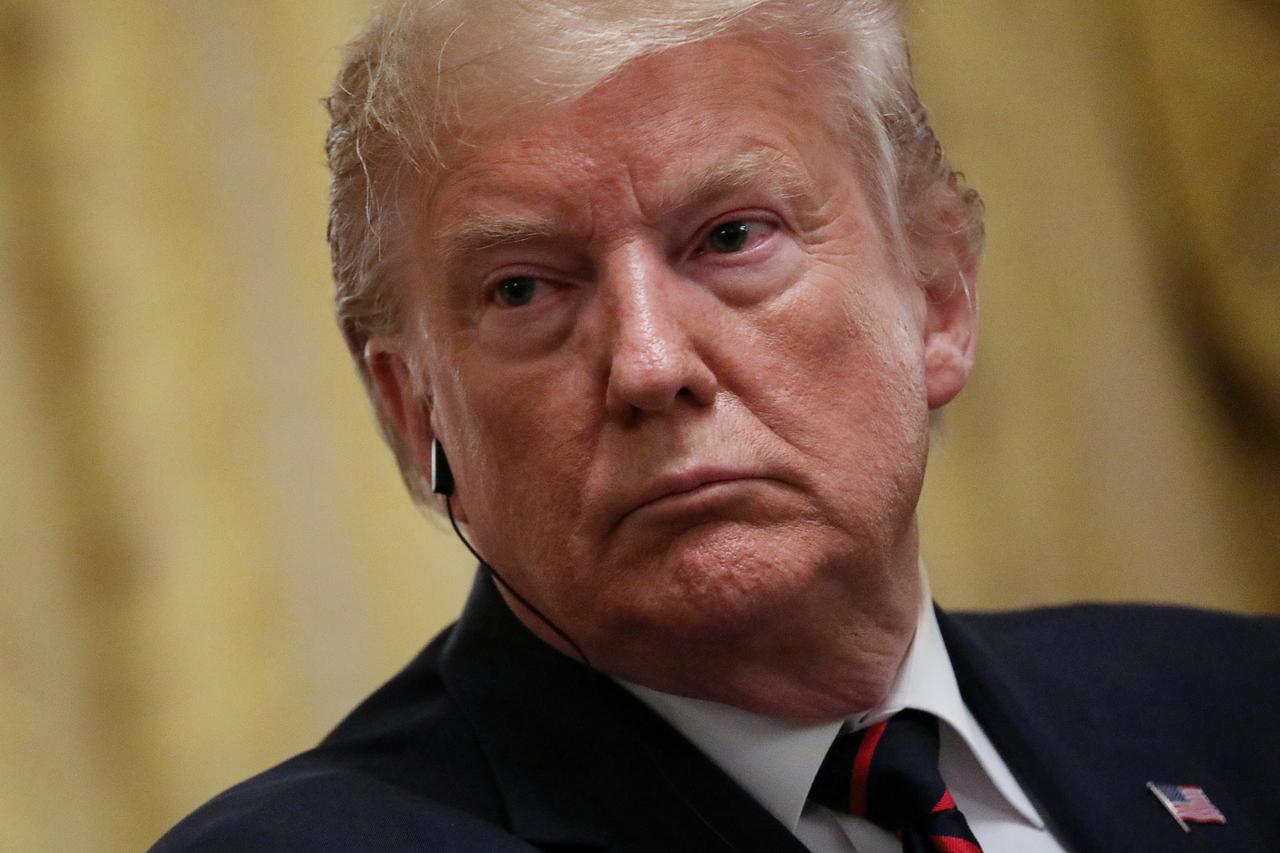 Trump hopes U.S.-China trade deal will be signed by middle of November

U.S. President Donald Trump on Friday said he thinks a trade deal between the United States and China will be signed by the time the Asia-Pacific Economic Cooperation (APEC) meetings take place in Chile on November 16 and 17.

“I think it will get signed quite easily, hopefully by the summit in Chile, where President Xi and I will both be,” Trump told reporters at the White House, without providing details.

Speaking at an event on Saturday, Chinese Vice Premier Liu He said China will work with the United States to address each other’s core concerns on the basis of equality and mutual respect, and that stopping the trade war would be good for both sides and the world.

The White House has announced that China agreed to buy up to $50 billion of U.S. farm products annually, as part of the first phase of a trade deal, although China seems slow to follow through.

The so-called phase 1 deal was unveiled at the White House last week during a visit by vice premier He as part of a bid to end a tit-for-tat trade war between Beijing and Washington that has roiled markets and hammered global growth.