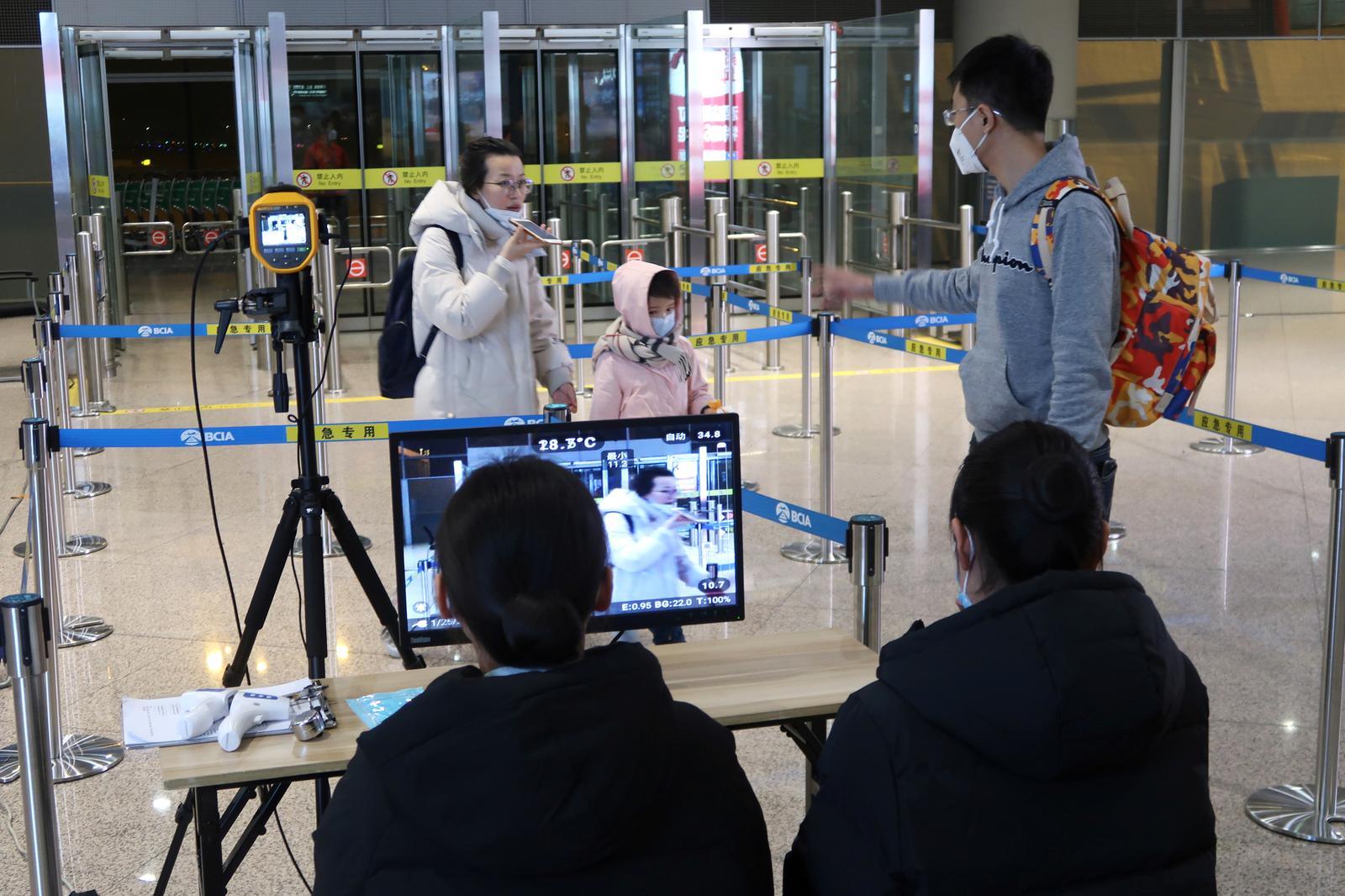 More than 2,000 now infected with coronavirus; 56 dead in China

SHANGHAI - More than 2,000 people globally have been infected with a new coronavirus, the vast majority of them in China, where 56 people have died from the disease, according to figures released on Sunday.

President Xi Jinping said during a politburo meeting on Saturday that China was facing a “grave situation”, as health authorities around the world scrambled to prevent a pandemic.

The virus, believed to have originated late last year in a seafood market in the central Chinese city of Wuhan that was illegally selling wildlife, has spread to Chinese cities including Beijing and Shanghai, as well as the United States, Thailand, South Korea, Japan, Australia, France and Canada.

The World Health Organisation this week stopped short of calling the outbreak a global health emergency, but some health experts question whether China can continue to contain the epidemic.

On Sunday, China confirmed 1,975 cases of patients infected with the new coronavirus as of Jan. 25, while the death toll from the virus has risen to 56, state broadcaster CCTV reported.

The outbreak has prompted widening curbs on movements within China, with Wuhan, a city of 11 million, on virtual lockdown, with transports links all-but severed except for emergency vehicles.

Health authorities in Beijing urged people not to shake hands but instead salute using a traditional cupped-hand gesture. The advice was sent in a text message that went out to mobile phone users in the city on Sunday morning.

On Saturday, Canada declared the first “presumptive” confirmed case of the virus in a resident who had returned from Wuhan. The patient, a male in his 50s, arrived in Toronto on January 22 and was hospitalized the next day after developing symptoms of respiratory illness, officials said.

The outbreak has overshadowed the start of the Lunar New Year, which is typically a festive time of year, with public events canceled and many tourist sites shut. Many people on social media have been calling for the week-long holiday to be extended to help prevent further spread of the virus.

Transportation curbs continued to widen, with the northern city of Tianjin to shut all inter-province shuttle buses from January 27, the official People’s Daily reported on Sunday. It will halt all group tours, both at home and abroad, from Monday.

The United States was arranging a charter flight on Sunday to bring its citizens and diplomats back from Wuhan, the central Chinese city at the epicenter of the outbreak, the Wall Street Journal reported.

In Hong Kong, with five confirmed cases, the city’s leader Carrie Lam said flights and high speed rail trips between the city and Wuhan will be halted. Schools in Hong Kong that are currently on Lunar New Year holidays will remain closed until February 17.

Chinese media reported on Sunday that Hong Kong Disneyland and Ocean Park will be closed from January 26. Shanghai Disneyland, which expected 100,000 visitors daily through the Lunar New Year holidays, has already closed.

The newly identified coronavirus has created alarm because there are still many unknowns surrounding it, such as how dangerous it is and how easily it spreads between people. It can cause pneumonia, which has been deadly in some cases.

There are fears transmission could accelerate as hundreds of millions of Chinese travel during the holiday, although many have canceled their plans and airlines and railways in China are providing full refunds for tickets.

Airports around the world have stepped up screening of passengers from China, although some health officials and experts have questioned the effectiveness of such screenings.

In an illustration of how such efforts could miss cases, doctors at a Paris hospital said two of the three Chinese nationals in France who have been diagnosed with the virus had arrived in the country without showing any symptoms.

A report by infectious disease specialists at Imperial College, London on Saturday said the epidemic “represents a clear and ongoing global health threat,” adding: “It is uncertain at the current time whether it is possible to contain the continuing epidemic within China.”

Wuhan is building two new hospitals with a combined 2,300 beds to treat patients.