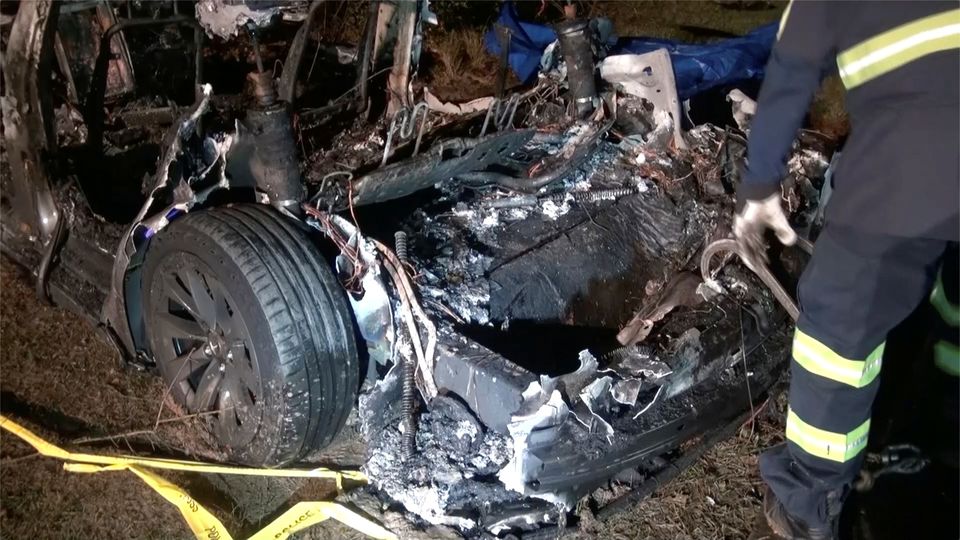 One of the two victims killed in Texas at the weekend in the crash of a Tesla car believed to operate without a driver was William Varner, a doctor, his employer said on Tuesday.

The Tesla Model S smashed into a tree near Houston on Saturday night and burst into flames, killing one occupant found in the front passenger seat and the owner in the back seat, the police has said.

Witnesses told the police that the accident happened shortly after the victims left a house, saying they would test automated driving capability.

"Dr. Varner was a tremendous human being who personally impacted many...," Memorial Hermann The Woodlands Medical Center said in a statement.

"He will be dearly missed by so many.”

Varner, a 58-year-old anesthesiologist, graduated from the University of Texas Medical Branch At Galveston in 1988.

“We were saddened to hear of the death of one of our physicians over the weekend. Dr. Varner spent his life caring for others, and now we are focused on caring for his colleagues and family, helping them to cope with this sudden and unexpected loss," US Anesthesia Partners said in a statement to Reuters.

The other victim, who was born in 1951, was not identified as of Tuesday.

Texas police has told Reuters that it would seek search warrants to secure vehicle data, after Tesla Chief Executive Elon Musk tweeted that its data showed the vehicle was not operating on Autopilot.