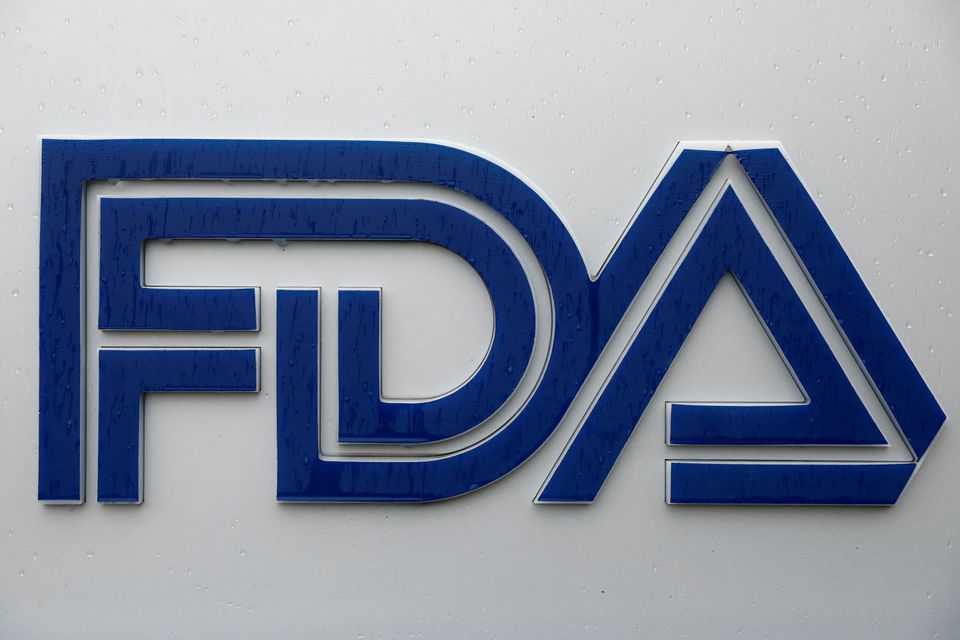 At least one pharmacist that Reuters spoke to said the syringes had been shipped for use with the Pfizer Inc/BioNTech SE COVID-19 vaccine.

An FDA spokesperson said the devices stopped being shipped in COVID-19 vaccination kits as of March 22. The agency does not believe that stopping use of these syringes will cause vaccination delays.

The FDA said it has received information about quality issues, including certain HAIOU needles detaching from the syringe and getting stuck to the patient's arm after injection and a few incidents involving accidental needlestick injuries to healthcare providers.

Erin Fox, senior director of drug information at University of Utah Health, said it had previously received the syringes with the Pfizer/BioNTech vaccine as part of ancillary supply kits shipped by McKesson Corp (MCK.N). She said they were using those syringes in March, but have not had them for a while and are not currently using them.

The FDA issued an import alert on April 30, to prevent these syringe and needle configurations from entering the United States.