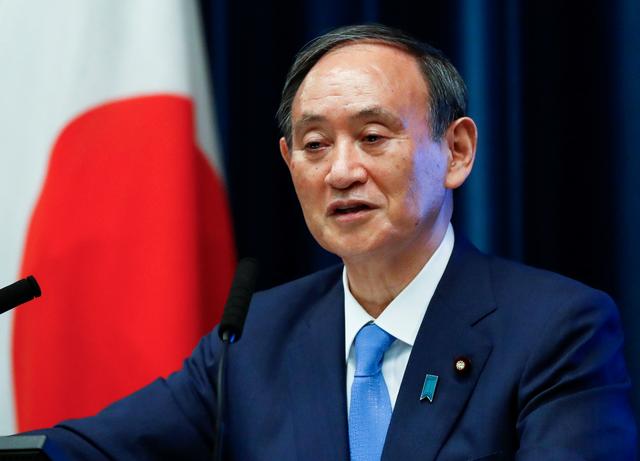 "The impact of the (COVID) mutated strains must be taken into account. We must strengthen the countermeasures to prevent the infections from spreading to the rest of the country again," Prime Minister Yoshihide Suga said during a coronavirus task force meeting.

The imposition of a new state of emergency in Tokyo comes as the capital announced 896 new daily infections on Thursday (July 8), near highs last seen in mid-May.

Eateries operating in the two prefectures will be under strict no-alcohol restrictions in an attempt in effort to curb a new wave of infections.

Japan has not suffered the kind of explosive COVID-19 outbreaks seen in many other countries but has had more than 810,000 cases and 14,900 deaths.

A slow vaccine rollout has meant only a quarter of the population has had at least one COVID-19 vaccination shot.

Areas neighboring Tokyo where several Olympic events are due to take place, such as Chiba and Kanagawa prefectures, are set to remain under the "quasi emergency" until August 22.