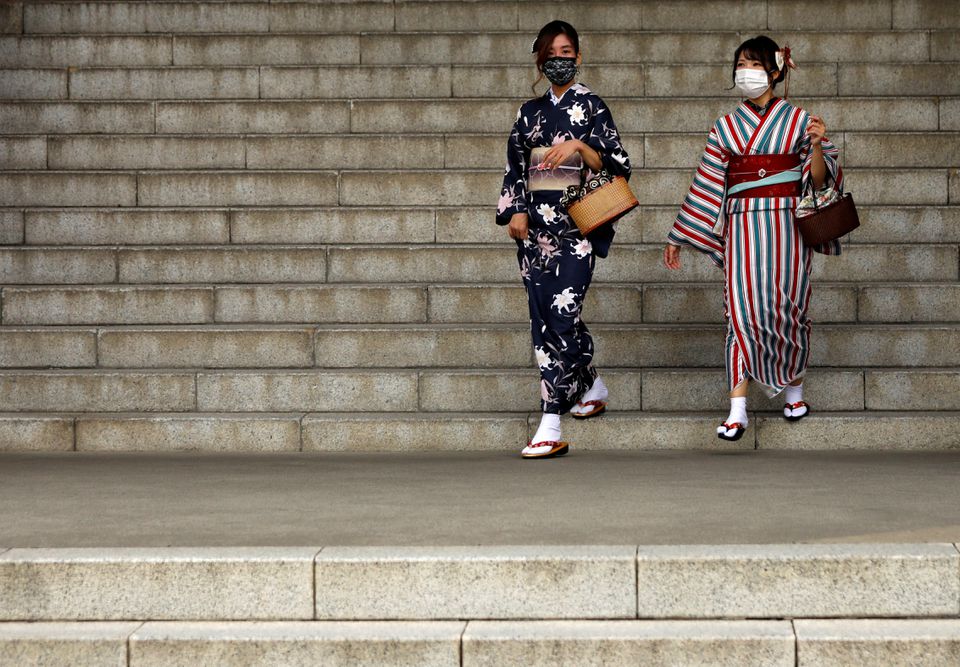 Japan on Tuesday confirmed plans to gradually ease COVID-19 border restrictions, but fell short of calls from business lobbies to open up the country in line with its major trading partners.

The government has decided to review border controls in stages, chief cabinet secretary Hirokazu Matsuno told reporters, responding to media reports that quarantine for business travellers would be cut from 10 days to 3.

The easing may go into effect from next Monday, while daily border entrants would be raised from 3,500 people to 5,000 later this month, national broadcaster NHK said.

Domestic and foreign business groups in Japan have lobbied the government to ease border restrictions to be more on the same terms as other countries. The United States and European Union allow entry to travellers from most countries as long as they have proof of COVID-19 vaccination.

While the shorter quarantine would be welcome, it would only benefit business travellers and Japanese nationals, said Michael Mroczek, president of the European Business Council in Japan. The bigger issue is the remaining hold on long-term visas.

"Not being able to bring essential personnel to Japan is currently the number one issue for European industry," he said.

Japan shortened its quarantine period for vaccinated people to 10 days from 14 last month when it lifted state of emergency measures over much of the country.

COVID-19 cases have fallen dramatically in Japan as the nation's vaccination rate has pushed past 70% of the population. New infections in Tokyo fell to 9 on Monday, down from more than 5,000 a day during a wave in August driven by the infectious Delta variant.

Vaccine checks and coronavirus testing before and after international trips should be enough to contain infections now that the pandemic has ebbed in Japan and elsewhere, said Haruka Sakamoto, a physician and researcher at Keio University.

"People who have received two doses of vaccine should not be quarantined," she said. "I strongly agree that strict border controls currently taking place in Japan are causing a significant negative impact on Japan's business and international students."

Elsewhere in the Asia-Pacific region, Thailand and Australia on Monday eased international border restrictions significantly for the first time in 18 months.r