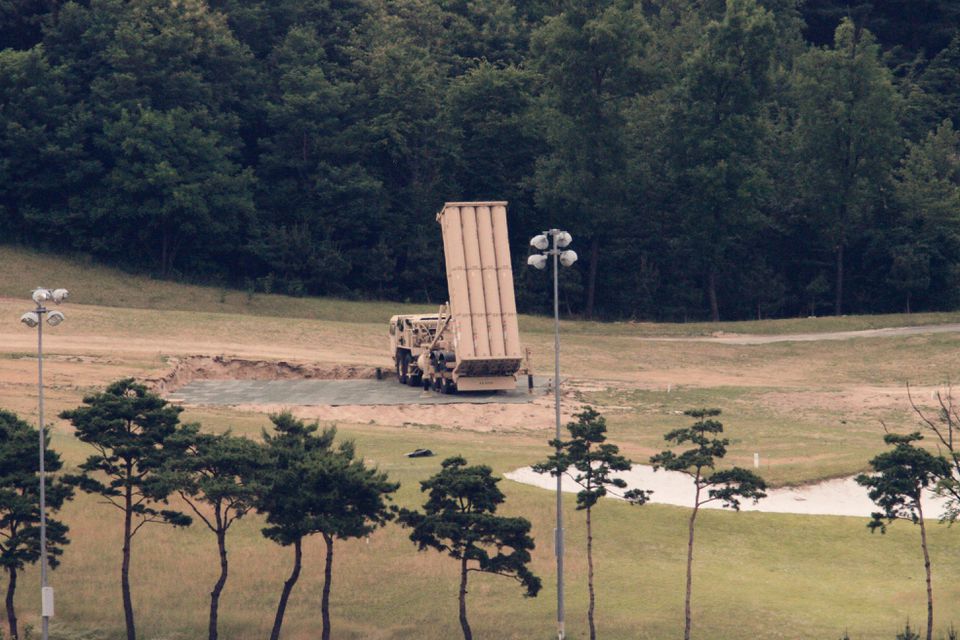 South Korea's presidential office said on Thursday the U.S. THAAD missile defence system stationed in the country is a means of self-defence, News1 reported, after Beijing demanded Seoul not deploy additional batteries and limit the use of the existing ones.

The THAAD missile defence system has for years been a source of contention as Beijing argues the equipment's powerful radar could peer into its airspace and sharply cut trade and cultural imports after Seoul announced its deployment in 2016, dealing a major blow to relations.