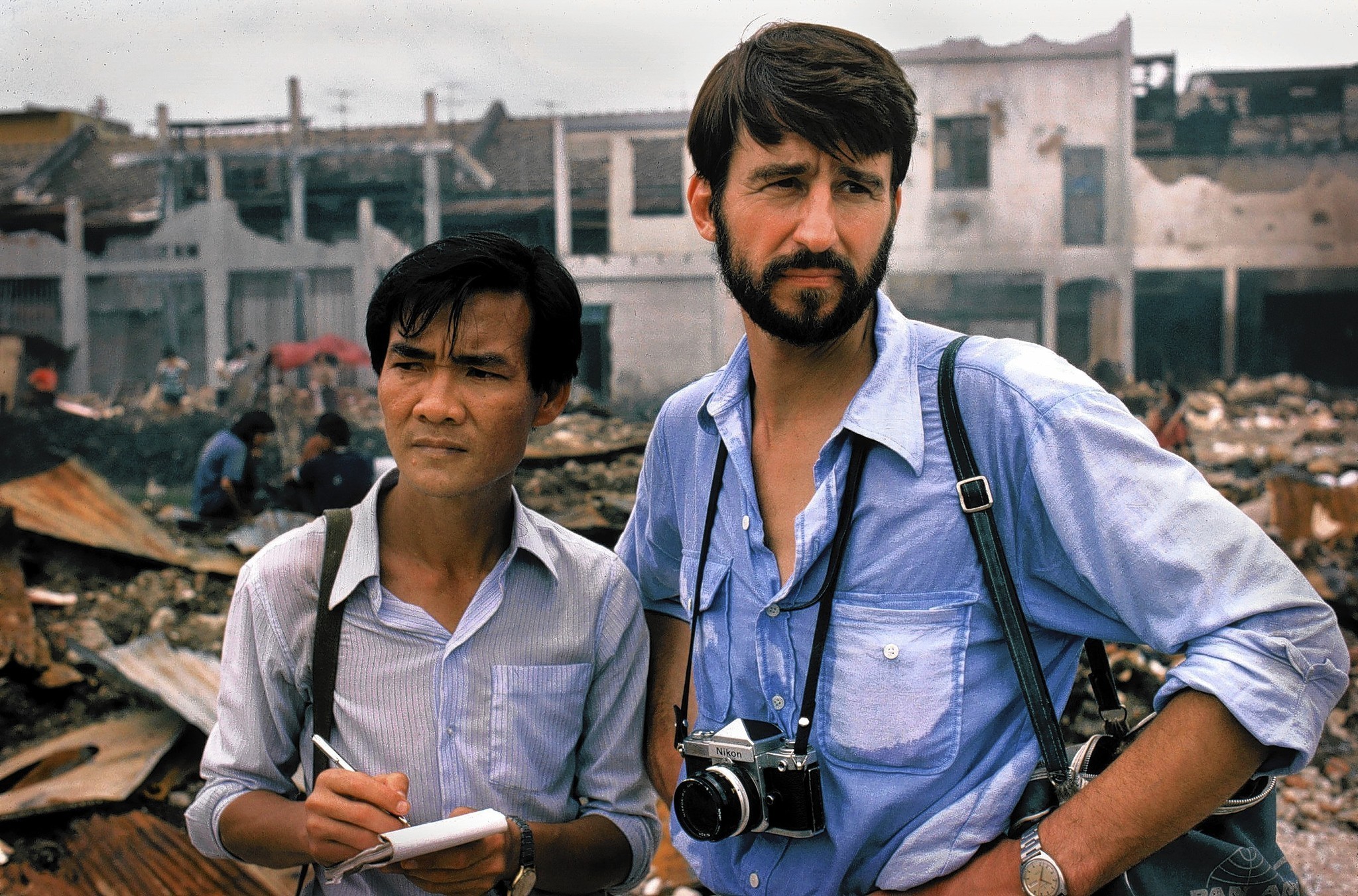 Lord David Puttnam, the UK Prime Minister’s Trade Envoy to Vietnam, Cambodia, Laos and Burma, and producer of several Oscar-winning movies, including the 1984 “The killing fields”, will hold a talk with local filmmakers in Ho Chi Minh City today, Feb 27.

The exchange, “The road to the world’s motion pictures”,  jointly put on by the British Council and the Saigon International Film School (SIFS), will take place at the school, 15A Hoang Hoa Tham, Binh Thanh district at 1:45pm.

At the exchange, which is part of his second visit to Vietnam, Puttnam, 73, will share with local filmmakers on how he has brought his films to international audiences.

His work, “The killing fields”, will also be screened in the “Cine Friday” program at the Art House Cine to mark the film’s 30th anniversary.

Those interested can register for the screening on https://www.facebook.com/arthousecine.

Before engaging in the UK’s public policy activities and holding several key roles in education, environment, and creative and communications industries, Puttnam spent thirty years as an independent producer of award-winning films including “The Mission”, “The Killing Fields”, “Local Hero”, “Chariots of Fire”, “Midnight Express”, and “Memphis Belle”. His films have won ten Academy Awards, 25 British Academy of Film & Television Arts (BAFTA) Awards, and the Palme D'Or at Cannes.

From 1994 to 2004 he was Vice President and Chair of Trustees at the BAFTA and was awarded a BAFTA Fellowship in 2006.

He retired from film production in 1998 to focus on his public policy work. From 2002 to 2009 he was president of UNICEF UK, playing an integral role in promoting UNICEF’s advocacy and awareness objectives.

Puttnam was awarded knighthood in 1995 and was appointed to the House of Lords two years later.  In France he was honored as a Chevalier of the Order of Arts and Letters in 1985, an Officer in 1992, and a Commander in 2006.  He has also received more than 40 honorary degrees from universities in the UK and other countries.

“The Killing Fields” is a British drama film about the Khmer Rouge regime in Cambodia. The film is based on the experiences of two reporters, Cambodian Dith Pran and American Sydney Schanberg.