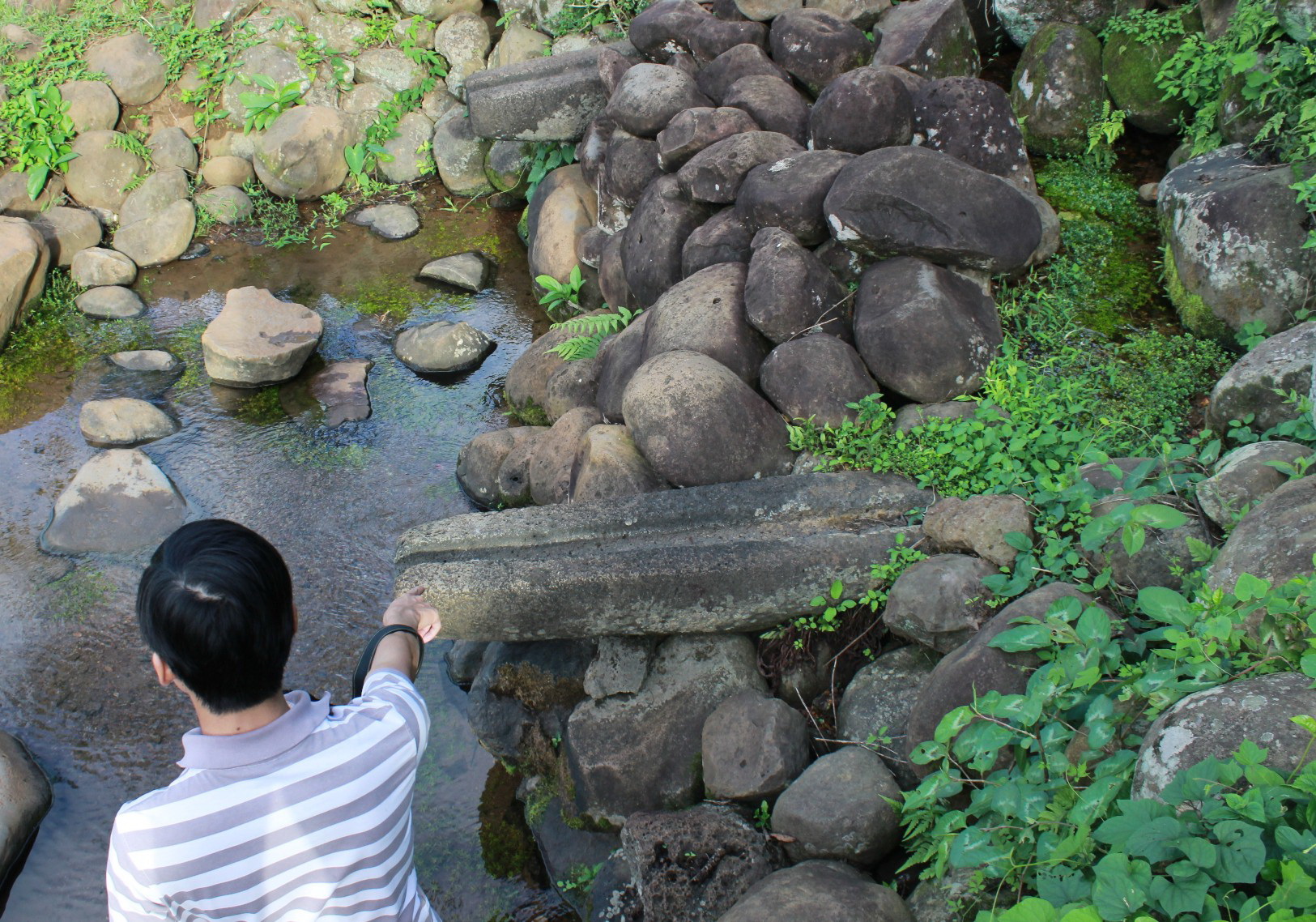 A well system built by the ethnic Cham minority thousands of years ago in the central province of Quang Tri has seen unprecedented, alarming draining and is thus in bad need of restoration, a cultural official said Tuesday.

The Quang Tri Relic and Scenic Preservation Center has just submitted to relevant agencies a plan to restore the Gio An Ancient Well System in Gio Linh District, according to Nguyen Quang Chuc who is the center’s vice director.

Most of the wells in the system have sustained serious damage, Chuc added.

He noted the most immediate concern is that water in the wells is alarmingly petering out.

He pointed out some reasons for the draining.

One of them is that in recent years the hills located upstream have been leveled out for rubber tree farming, leaving the soil no longer able to retain rainwater, which is an integral supply for the ancient wells.

The system will soon turn into “dead wells” without timely and proper intervention, Chuc warned.

The system is made up of 14 wells and served as an arterial irrigation channel, which was built and used by Cham people more than 2,000 years ago.

It was recognized as a national cultural, historical relic in 2001. The Cham in Vietnam are recognized by the government as one of 54 ethnic groups.

In another news, a restoration project worth over VND40.4 billion (US$1.9 million) has recently kicked off at Hoang Phuc Pagoda in Le Thuy District, Quang Binh Province – which is also situated in central Vietnam.

According to the provincial People’s Committee, the 700-year-old pagoda is one of the central region’s oldest and boasts the architecture typical of the country’s culturally thriving Tran Dynasty (1225-1400).

The pagoda is still home to a number of prized, time-honored artifacts.

The project will make sure the restored pagoda retains its original structure and uses traditional building materials.

The restoration work is slated for completion in March 2016.