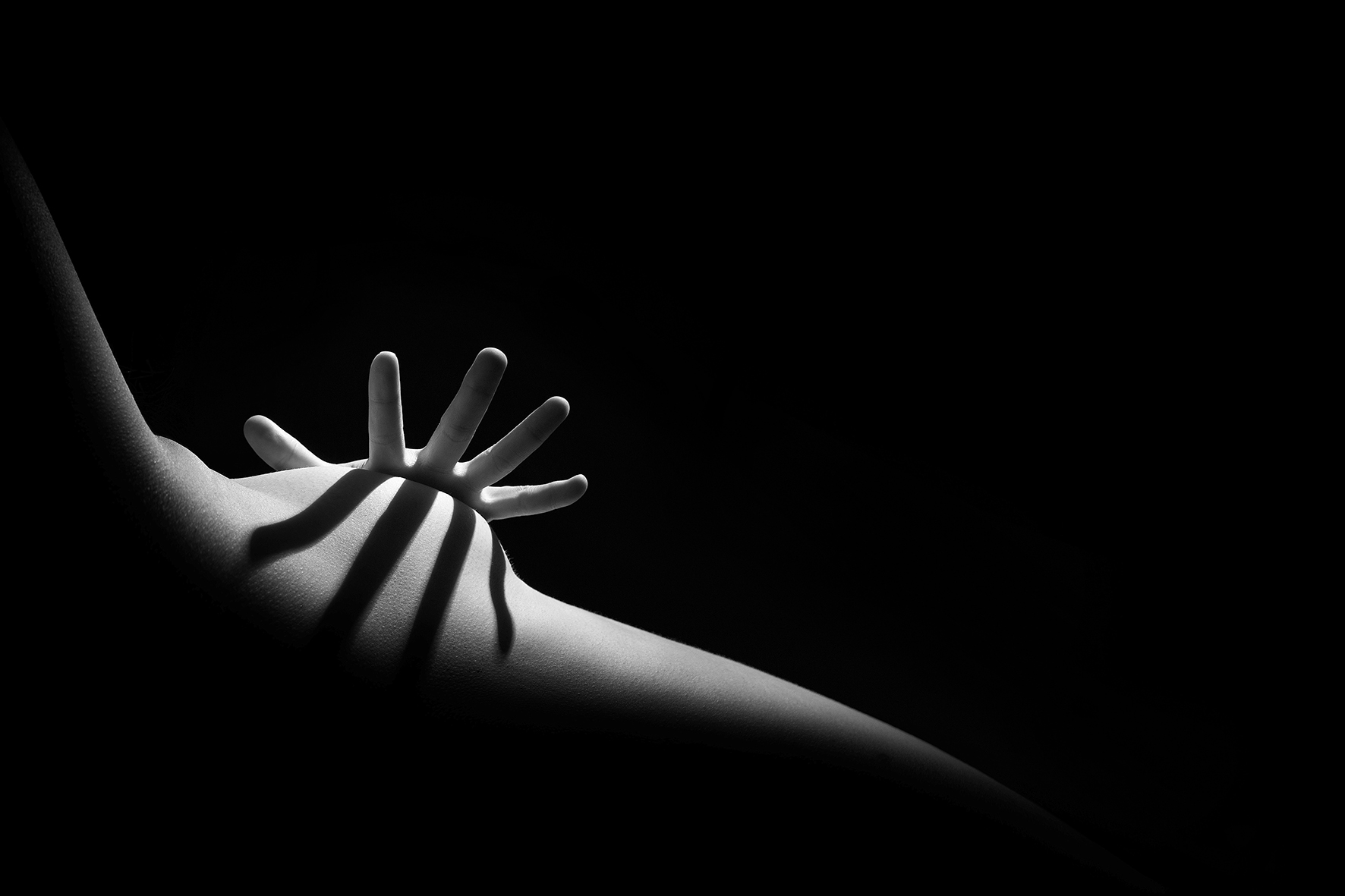 Photographer Hao Nhien is hoping that having the distinction of being the first-ever all-nude photo exhibition to be awarded a license in Vietnam will make attracting visitors to the show a piece of cake.

The event, Tao Tac, or ‘The Creator’s Work’, will feature 50 artistic nude photos by the Vietnamese photographer from September 15 to 18 at the Ho Chi Minh City Fine Arts Association headquarters in District 1.

The hype for Tao Tac began weeks ago when it became the first independent nude showcase to be awarded an official license by City authorities.  However, Nhien confided to Tuoi Tre (Youth) newspaper that he never really had any doubts about receiving a permit.

“I prepared for this show for a very long time and knew what it would take to open a nude photo exhibition,” he said.

Nhien told Tuoi Tre later on Thursday that an inspectorate group from the city’s culture department checked his artwork one final time that afternoon and declared that “everything is fine now.”

The real challenges, the photographer said, is shooting perfect photos, deciding which to display, and how to display them.

“I spent several sleepless nights figuring out these details,” he said,

“But to be honest, I never really faced any obstacles applying for the show’s permit.”

Other well-known Vietnamese photographers, including Tran Huy Hoan, Duong Quoc Dinh, Le Quang Chau, and Thai Phien, have all failed in past efforts to gain approval for nude photo exhibitions.

Thai Phien, a popular nude art photographer, managed to obtain a permit to publish a nude photo book, but multiple efforts to gain approval for an exhibition fell short.

Hao Nhien’s successful attempt has given hope to other nude photographers that more shows might be on the horizon.

“This is a sign that the door might be opening wider for similar events to be permitted,” photographer Nguyen A said.

“What makes me even happier is that Ho Chi Minh City [authorities] have taken the lead with such an open-minded decision.”

Below are some photos of Hao Nhien.