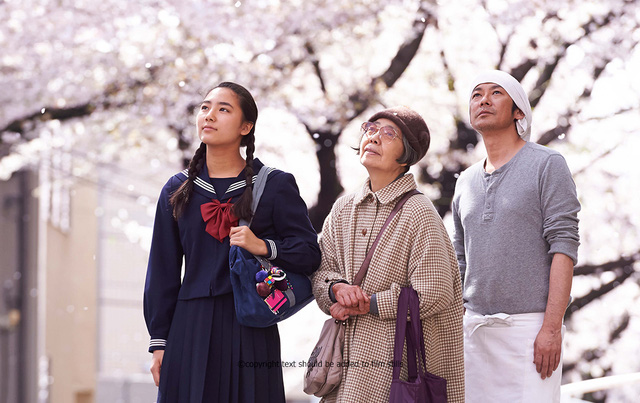 Japanese Film Festival to begin in Vietnam next week

The 2017 Japanese Film Festival will take place sequentially in three of Vietnam’s biggest cities from next week to early 2018, the Japan Foundation Center for Cultural Exchange in Vietnam has announced.

Eleven new films, which are made after 2015, will be screened at cinemas in Hanoi, Ho Chi Minh City and Da Nang during the months-long festival, according to the organizer.

All films will be screened with both English and Vietnamese subtitles, with admission fee in Ho Chi Minh City and Hanoi set at VND30,000 (US$1.3) per screening. Audience in Da Nang can obtain free tickets at certain venues to be able to watch the movies for free.

Hanoi, the screenings will take place from October 27 to November 11, at the National Cinema Center at 87 Lang Ha Street, Ba Dinh District, with tickets open for sale from today, October 21.

In Ho Chi Minh City, the festival will run from November 24 to December 9 at the CineStar Hai Ba Trung at 135 Hai Ba Trung Street, District 1, with the ticket sale date to be announced later.

In Da Nang, the event takes from January 7-14, 2018, at the Le Do Cinema at 46 Tran Phu Street, Hai Chau District. The date for the free ticket distribution will be announced later. The Japanese Film Festival has already become a popular annual event in autumn and winter. “We hope many audiences enjoy these Japanese films and deepen their interest in Japan through [the event],” the Japan Foundation Center for Cultural Exchange in Vietnam said on October 18.