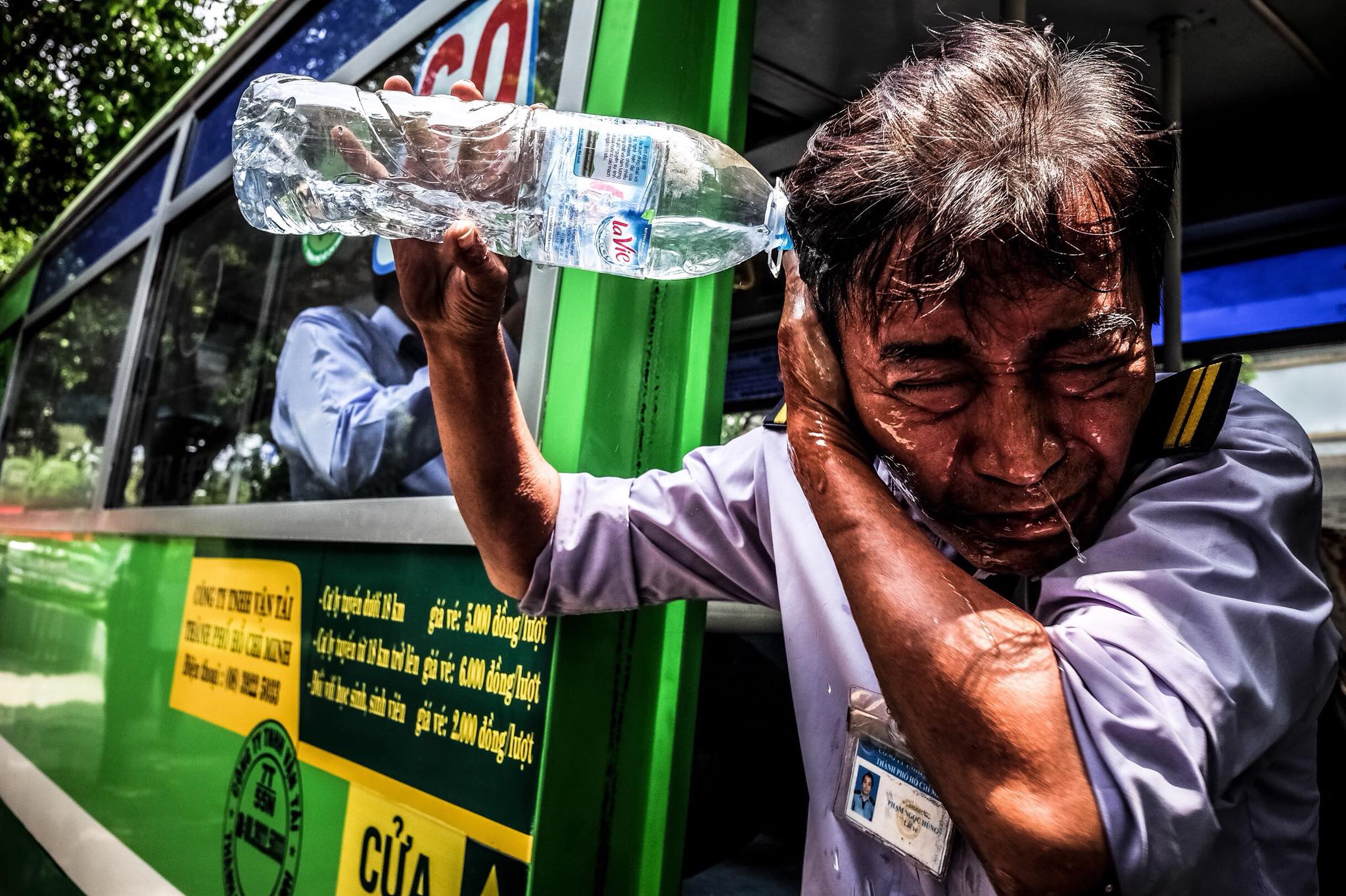 Exhibition featuring photos of Saigon taken by ‘Humans of Saigon’

Fifty-five emotional photos, capturing the everyday life of people in Saigon, the former name of Ho Chi Minh City, and the city itself, are on display in a weeks-long exhibition in the southern metropolis.

The photo exhibition “Cham,” literally known as “Touch”, featuring artworks by six members of the popular Facebook page “Humans of Saigon,” is taking place at the Toong co-working space in District 3 from May 10 to 30.

The admission-free event has attracted many visitors in the first two days.

Humans of Saigon members say they believe that Saigon is not a noun, but “a persona and a way of life”, and “Saigon even has its own unique life.”

“If we can love someone and be loved in return, we genuinely want to be accompanied with a partner like Saigon,” they wrote (sic) on their Facebook page.

“And, the youngsters like us are on our own journey of love with Saigon, feeling her, looking at her with distinct views.”

An exchange session with the presence of the six nonprofessional photographers was held on Saturday morning at the venue.

Humans of Saigon is a project launched in 2014 by a group of local youths, based on the idea of Humans of New York and Humans of Hanoi, with the passion to tell stories about people in the southern metropolis of Vietnam.

Below are some of the photos on display in the “Cham” exhibition: