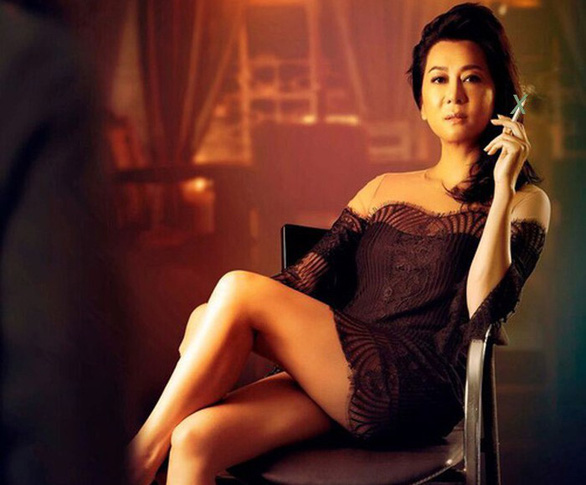 A culture ministry circular set to take effect next month will ban smoking in films and theaters in Vietnam with certain exceptions.

According to the circular, issued on August 30, films and theatrical performances must not depict smoking if the action is done by minors, promotes the production and sales of cigarettes, or is set in no-smoking public areas.

Films or plays that are aimed at children are completely prohibited from showing any smoking.

Smoking will be allowed in cases where the film or play depicts a historical figure, a specific period in history, or where smoking scenes serve to criticize the action.

In other circumstances where there is an artistic need for smoking sequences, they must be approved by competent agencies and given age ratings according to the screen time of such scenes, the circular states.

Warnings about the adverse health effects of cigarettes must be showed during the screening of films that include smoking scenes.

In theaters, actors and actresses must not under any circumstance smoke real cigarettes on the stage.

The circular will come into effect on November 15 this year and will also be applicable to foreign films showed in Vietnam.

Artists and filmmakers in the Southeast Asian country have shown their support for the move, calling it necessary to improve public perception of smoking.

“The movement away from smoking has become popular in a civil society, so the circular has received support from those in the film and theater industries,” said Le Thanh Liem, deputy director of legal affairs under the culture ministry.

However, director Vu Xuan Huong, chairwoman of a national committee on film reviews and ratings, said the circular fell short of clarifying how much time is considered “long” or “short” for a smoking scene.

“For example, if a character smokes to depict a psychological development, the sequence can last very long but still feels short to the audience,” Huong explained.

“The circular needs to clearly state how many seconds of on-screen smoking is suitable for a given age rating so filmmakers can have a guideline to produce their work,” said director Phan Dang Di, known for his 2010 film ‘Bi, Dung So!’ (Bi, Don’t Be Afraid!), which won three awards at the Cannes Film Festival the same year.

Vietnam is among the world’s top 15 smoking countries where over 40,000 people die annually from smoking-related diseases, according to a 2018 World Health Organization report.

Cigarette prices in Vietnam are among the lowest in the world, averaging under VND20,000 (US$0.85) per pack.

Vietnamese spend VND31 trillion ($1.32 billion) a year on cigarettes, according to the same report.