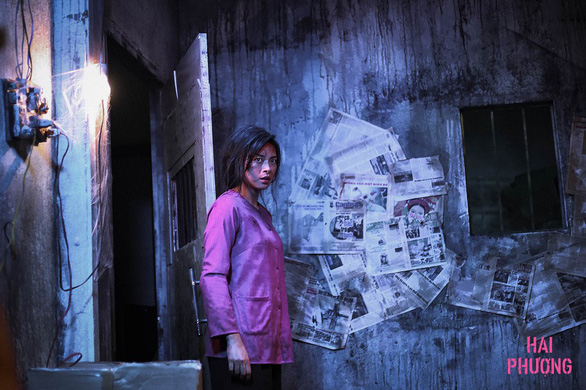 Furie, a 2019  martial arts action film that shattered box office records in Vietnam is set to be made available for streaming through Netflix in over 100 countries  from May 22.

Known in Vietnam as Hai Phuong, the film stars Veronica Ngo as an ex-gangster who tries to lie low in the countryside after giving birth, but her violent past comes back to haunt her when her daughter is kidnapped.

After opening in Vietnamese cinemas on February 22, Furie went on to make more than VND200 billion (US$8.68 million) in gross box-office revenues, shattering the previous record of VND190 billion ($8.24 million) held by romantic comedy Cua Lai Vo Bau (Hitting on My Pregnant Wife).

On review aggregator Rotten Tomatoes, Furie holds a 90-percent approval rating based on ten reviews, with an average rating of 6.46/10.

Subscription-based streaming over-the-top (OTT) service Netflix has bought rights to air Furie on its platform from May 22 in over 100 countries.

Netflix subscribers in North America, however, will have to wait until September 2019 to stream the Vietnamese blockbuster.

A prequel to Furie that focuses on the backstory of its main villain Thanh Soi is about to enter its casting phase, set to begin in June.