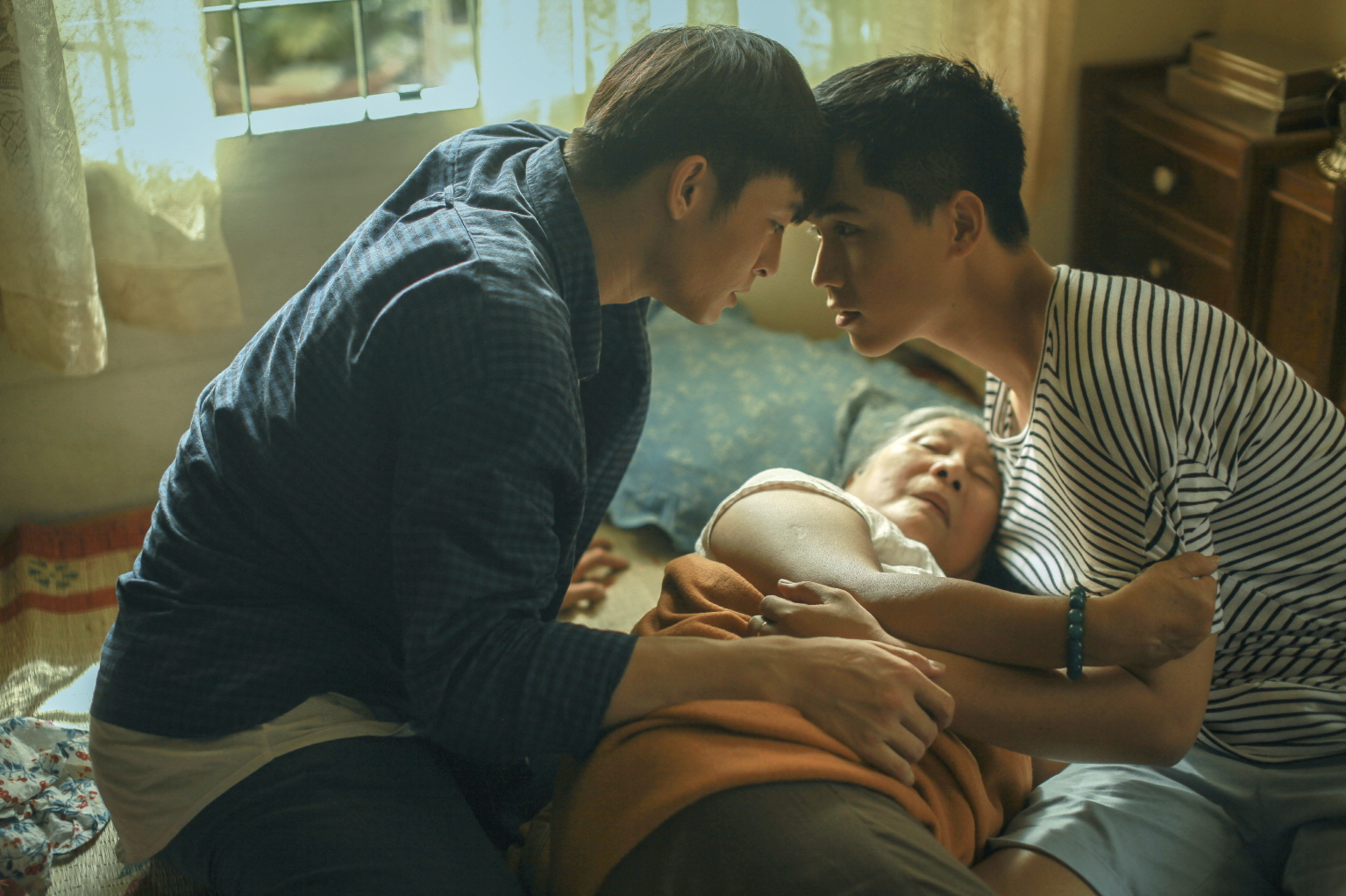 Four Vietnamese movies have been selected for screening at the 24th Busan International Film Festival in South Korea in October, three of which have yet to have their premieres at home.

Thua me con di (Goodbye Mother), Anh trai yeu quai (Dear Devil Brother), Bac kim thang (Home Sweet Home), and Secrets of the Wind will be screened under ‘A Window on Asian Cinema,' a section for the latest and most talked-about films of Asian directors.

Goodbye Mother, a debut feature of U.S.-trained Vietnamese director Trinh Dinh Le Minh, is a romantic drama that follows a gay young couple returning to Vietnam after years living in the United States and a mother coming to terms with her only son’s sexuality.

Dear Devil Brother, a comedy drama film directed by Vu Ngoc Phuong, is a remake of the popular 2016 South Korean flick My Annoying Brother, which tells the story of two half-brothers learning to make amends to each other despite initial bad blood between them.

Home Sweet Home, a horror film by director Tran Huu Tan, revolves around a 20-year-old man who comes home after six months in hospital to find that his cousin has committed suicide and to begin to feel her presence in the house.

Secrets of the Wind by director Nguyen Phan Quang Binh is set to make its world premiere in Busan. The romantic thriller follows Linh, an art student, as she encounters a ghost after moving into a new house and helps him to uncover the mysterious cause of his death, while realizing what is important in her life.

Goodbye Mother hit theaters in Vietnam last month, and Busan will mark its international premiere. The other three Vietnamese movies have not been shown at home yet.

This year, 55 films from over 20 countries and territories are selected for screening under the ‘A Window on Asian Cinema’ section at the Busan International Film Festival, which will be held in the namesake city on the southern coast of South Korea between October 3 and 12.

The films stand a chance of winning the prestigious Kim Jiseok Award, which encourages the growth of new talents of Asian cinema with a monetary award worth US$10,000 for each winner.