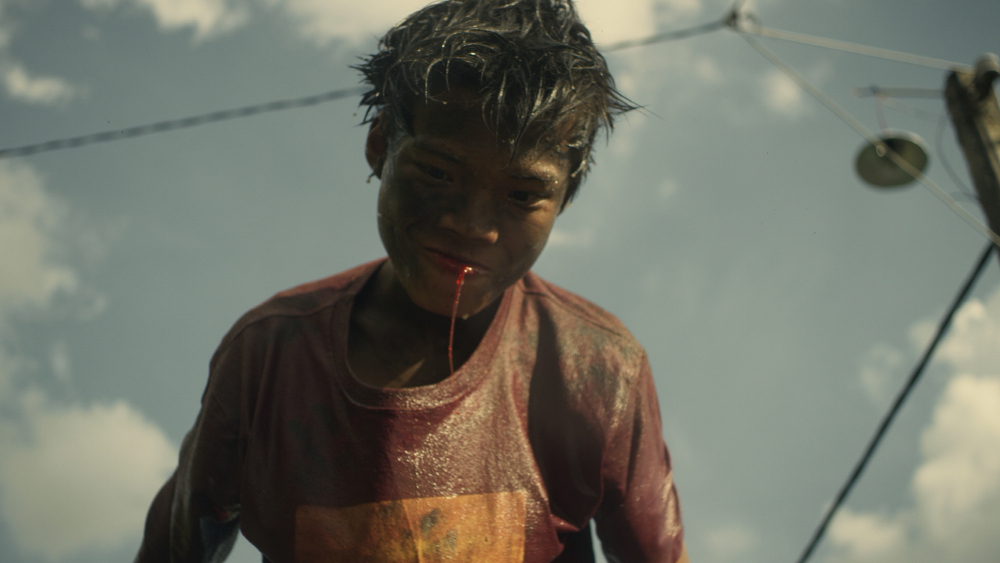 The prizes were announced on Saturday morning in Busan, South Korea, Variety reported.

Rom, directed by Tran Dung Thanh Huy, follows a young bookie in bustling Ho Chi Minh City as he tries everything he can to help the residents of an old apartment complex keep their homes and fulfil his dream of finding his parents, the film’s synopsis reads.

The film was praised as “a mature, grown up movie” made by a director that “exhibited a confidence and understanding of cinema language which set the film apart.”

That Rom remained in competition at Busan was a surprise to Vietnamese fans, as the film’s producers had previously filed to have it withdrawn following run-ins with Vietnamese authorities over licensing issues.

The film’s producers had reportedly submitted Rom to compete at Busan before it was licensed for screening in Vietnam, which is against Vietnamese regulations.

This year, in the festival’s 24th edition, organizers said that they had screened 299 films, of which 118 were world premieres, from 85 countries and territories.

A number of other awards of the 24th BIFF were also announced on Saturday.

The Kim Ji Seok Award, named after the festival’s co-founder and executive programmer who died in 2017, was jointly presented to Sarmad Sultal Khoosat’s “Circus of Life” (Pakistan) and to Pradip Kurbah’s “Market” (India).

The actor and actress of the year awards, given to on screen talent in the Korean Cinema Today—Vision section title, went to Kim Jun Hyung and Mun Hye In in “The Education.”