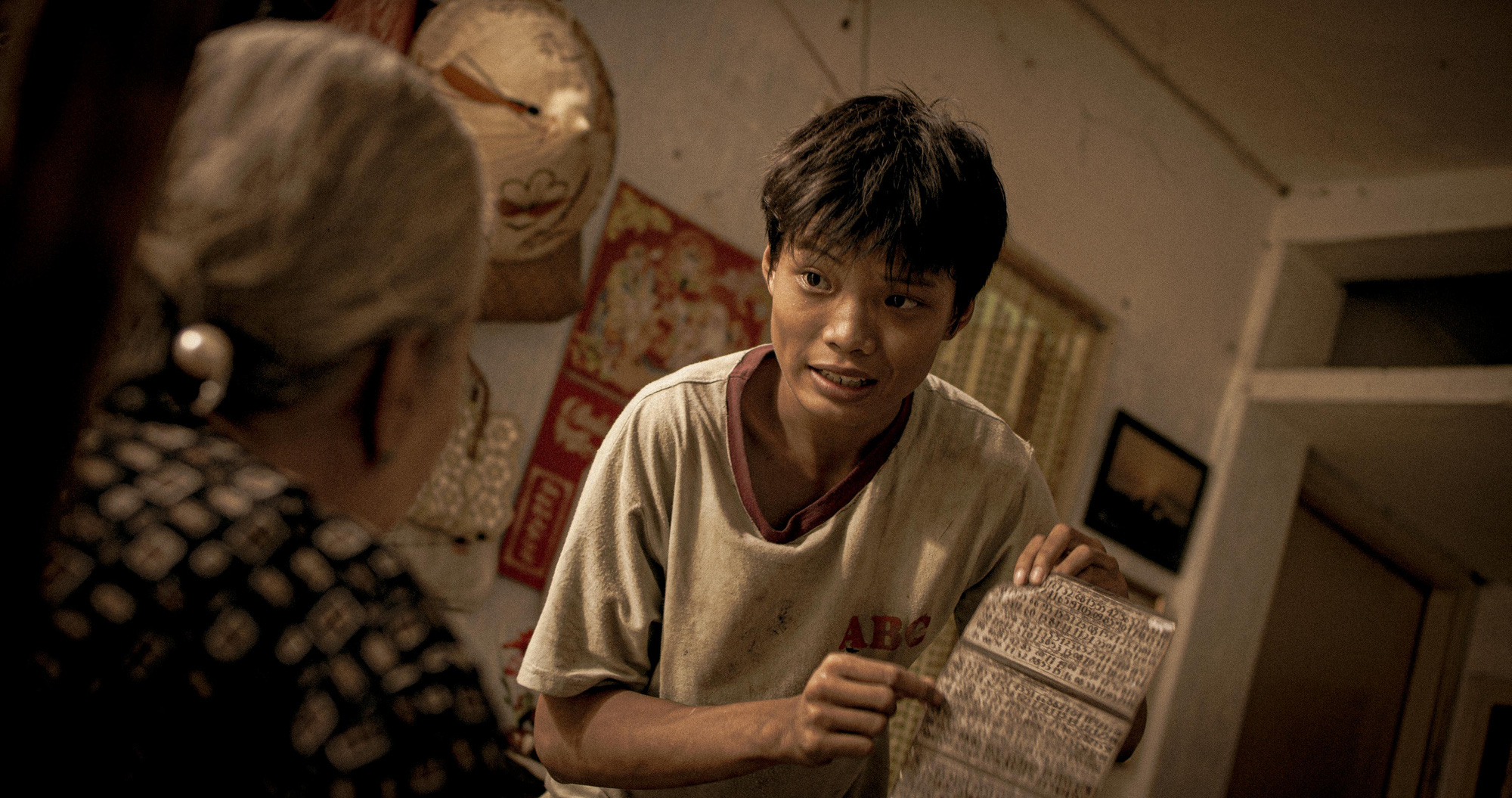 ‘Rom,’ the Vietnamese film which took home the grand prize at the 24th Busan International Film Festival (BIFF) in 2019, is scheduled to make its domestic debut in July after receiving its film distribution license in April.

Directed by Tran Thanh Huy, it is the first Vietnamese film to win the BIFF’s New Currents Award — the festival’s highest accolade — in South Korea.

The BIFF is one of the most prestigious film fests in Asia and receives submissions from around the world.

However, the film’s success in the international arena does not seem to have fast-tracked its route to domestic theaters. It was only in late April that it was granted a distribution license.

The delay was apparently because HKFilm, the production company behind ‘Rom,’ had failed to edit out some violent scenes as per the request from a national film evaluation council.

Last year, HKFilm was slapped with a VND40 million (US$1,720) administrative fine for submitting the film to the BIFF without first acquiring a screening license at home.

The feature film is an offshoot from Huy’s short film ‘16:30’, which won a 2013 Golden Kite Award, Vietnam’s version of the Oscars, by the Vietnam Cinema Association.

‘16:30’ was screened at the Short Film Corner at France’s Cannes International Film Festival in 2013.

With its license finally approved, ‘Rom’ is set to his domestic cinemas on July 31, roughly eight years since its inception as a short film.

Rom’s plot revolves around the lives of several underprivileged residents in Ho Chi Minh City, particularly a group of boys who live in the low-income neighborhoods.

The film is set in a soon-to-be-demolished decrepit apartment building where the residents spend their days playing ‘so de,’ an illegal yet popular form of lottery in Vietnam, hoping their next big win will change their lives.

The film’s title, ‘Rom,’ refers to the name of the protagonist, played by young actor Tran Anh Khoa, who earns money by helping gamblers choose lucky numbers and taking a small commission if they win.

Rom consistently finds himself at odds with Phuc, another young man involved in the local gambling scene, and violence ensues.

Though he lives in poverty, Rom does his best to keep an optimistic outlook on life.

This characteristic is most notably demonstrated by the small portion of each commission he sets aside, hoping he will one day have enough money to look for the parents who abandoned him shortly after his birth.

Director Tran Thanh Huy said his goal is to introduce the audience to a lesser-seen side of Vietnam, one few outsiders see while poring over the photos of magnificent landscapes and smiling farmers often pictured in travel brochures.

“I wanted to give the film its own breath of life by letting the actors immerse themselves in its story. We did this by keeping the script as natural and simple as possible,” Huy shared.

The film crew do their best to portray realistic fight scenes and street bike chases.

“I experienced a long journey of emotions with ‘Rom,’ from my lowest point as a director to the joy of winning the top award in Asia. I am so excited for it to finally be screened in my home country,” Huy said.

“Afterall, I devoted myself to making the film as familiar and relatable to the Vietnamese people as possible.”