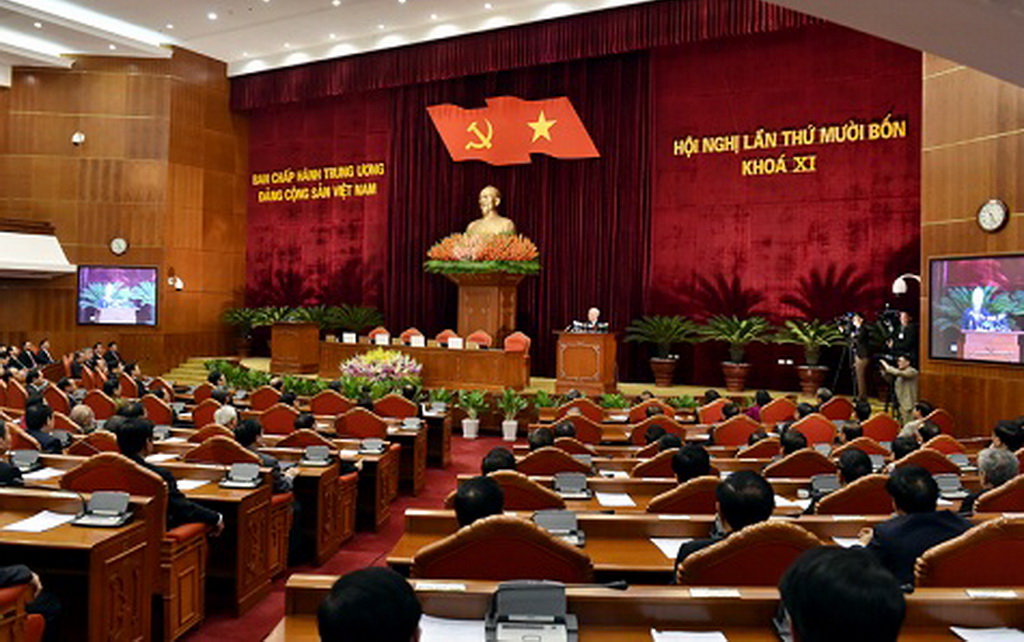 Vietnam’s upcoming 12th National Party Congress will mark a new stage of development in which the nation will face both opportunities and challenges created by its integration with the international community.

Along with the country’s achievements over the previous five-year term and the opportunities brought about by the integration efforts, the preparation in terms of personnel of the Party Central Committee and the appropriate developmental objectives will provide motivation for the new phase of development in the future.

The domestic and international situations have created both opportunities and challenges, giving rise to new issues and complicated requirements for Vietnam’s reform efforts, national development, and protection of independence and sovereignty.

Vietnam’s economic achievements are the result of its long-term efforts in consistently implementing the diverse and multilateral foreign policy and the active integration with the region and the world, providing the right tools for the country to seize all possible opportunities.

Being a member state of the World Trade Organization (WTO), the Southeast Asian country has the chance to accelerate economic and labor restructuring, and reduce the time it takes to attain industrialization and modernization.

The WTO membership also provides Vietnam with the privilege to access the markets, products and services in all member nations with low taxes, and to expand its export industry and overseas business activities.

Vietnam’s economic integration requires the completion of suitable legislation and transparent regulations, in order to create the essential premise of improving the potential of the domestic economy, increase the flow of foreign investment, and ensure sustainable development.

Joining the WTO helps create an equal position for Vietnam in planning a global trade policy, the right to negotiate and complain in economic disputes, and the conditions needed to protect the interests of the nation and its businesses.

Globalization will also promote the exchange of cultures and international knowledge, and enhance the mutual understanding, trust and friendship between different peoples.

Vietnam’s international integration will offer the nation opportunities to practically contribute to multifaceted global cooperation and the establishment of a more appropriate economic order worldwide.

The most evident challenge arises from the fact that the Vietnamese economy is of a low standard, exacerbated by the shortcomings in the government’s leadership, inexperienced small-scaled businesses, limitations in competitiveness of domestic products, services and the economy in general, as well as incomplete policies.

Economic risks and business bankruptcy will always exist as the country has to fulfill the responsibility of a WTO member, including reducing import tax and providing openness in highly sensitive sectors, namely banking, insurance, telecommunication, energy, transport, express delivery, agriculture and others.

Other challenges come from constraints created by the regulations on economic affairs, trade, finance-currency, and investment, and pressure from competing member nations of the WTO, World Bank, International Monetary Fund and others.

In terms of social matters, globalization poses immense difficulty to Vietnam’s efforts to accelerate economic growth while creating an equal society, dealing with poverty, income gaps, and an increasing risk of unemployment, which all have negative impacts on national development.

National security will also be likely to be compromised as threats are becoming more complicated, along with other problems originating from environmental security, epidemics, terrorism and others, requiring the country to regularly adopt new defense mechanisms and to associate defense, security with the economy and foreign policies.

Vietnam’s traditions and cultures will be at risk of being affected by cultural values from other countries, especially the practical way of living which considers money the top priority.

In addition, the country’s international integration cannot be separated from the fight against ‘peaceful evolution’ of the opposing forces that threaten the country’s independence, sovereignty, political orientation, and the state’s leadership.

Vietnam’s prospects after the 12th National Party Congress, which will take place from January 20 to 28 in Hanoi, include the intertwinement of opportunities and challenges, in which the Vietnamese Party’s leadership, the state’s management and national unity will play a decisive role.

The congress will see the attendance of 1,510 delegates representing over four million Party members across the country.

The achievements in Vietnam’s integration, primarily economic, will provide the foundation for the nation to soon complete industrialization and modernization, and strive for the strategic goal of wealthy people, a strong nation, and an equitable, democratic and civilized society.