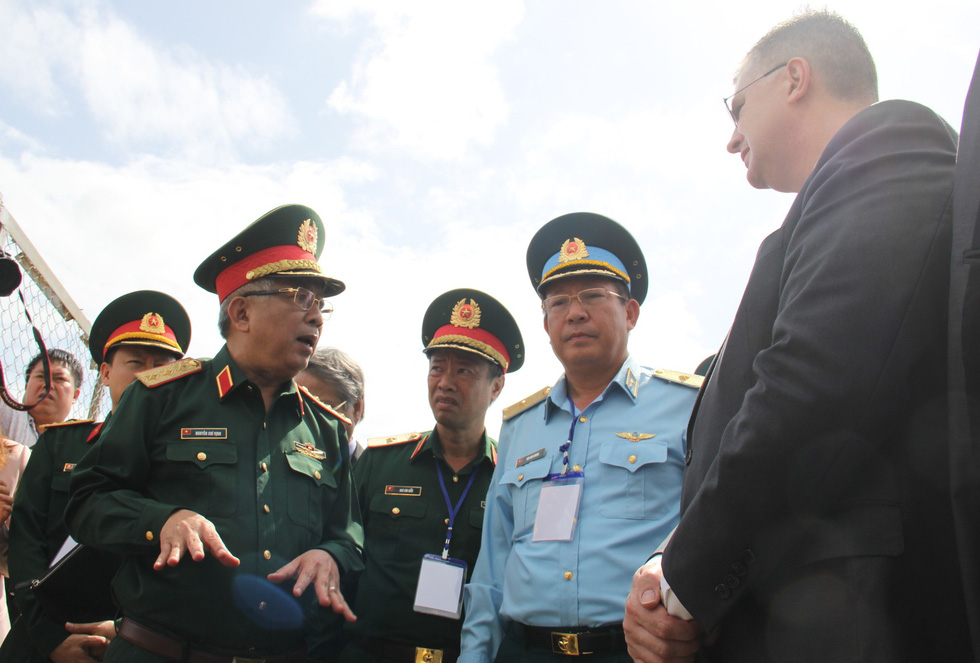 A dioxin remediation project at an airport in the central city of Da Nang has been completed following six years of joint efforts by Vietnam and the United States.

Vietnam’s Ministry of National Defense and the U.S. Embassy in the Southeast Asian country organized a ceremony at Da Nang International Airport on Wednesday to mark the completion of the project.

The Vietnamese defense ministry initiated the project in August 2012 with coordination and funding worth $110 million from the United States Agency for International Development (USAID).

Following the dioxin removal process, a total of 33 hectares of land is now able to be used for the expansion of the Da Nang airport.

The piece of land plays a significant role in the socio-economic development of the city and the central region in general, Colonel General Nguyen Chi Vinh, Deputy Minister of National Defense, said at the ceremony.

Col. Gen. Vinh expressed his hope that there will be more joint projects between the two nations aimed at dealing with war consequences in 2019.

U.S. Ambassador to Vietnam Daniel J. Kritenbrink considered the completion an important milestone in the relationship of the two nations’ governments, which will result in a cleaner, safer environment for the people of Da Nang.

“Over these past six years, we have worked as a team with the Ministry of National Defense to make the city of Da Nang and Vietnam safer. And we are now ready to continue this collaboration at Bien Hoa,” the ambassador said.

The Bien Hoa Airbase area, located in the namesake city in the southern province of Dong Nai, is the largest remaining hotspot of dioxin contamination in Vietnam.

The environmental remediation project in Bien Hoa is expected to cost $390 million.

Dioxin is a highly toxic chemical compound which is known to cause serious problems with reproduction, development, and the immune system.

A great deal of scientific research also links the chemical to hormone disruption and cancer.

The U.S. military sprayed a large amount of the chemical compound in Vietnam in wartime.