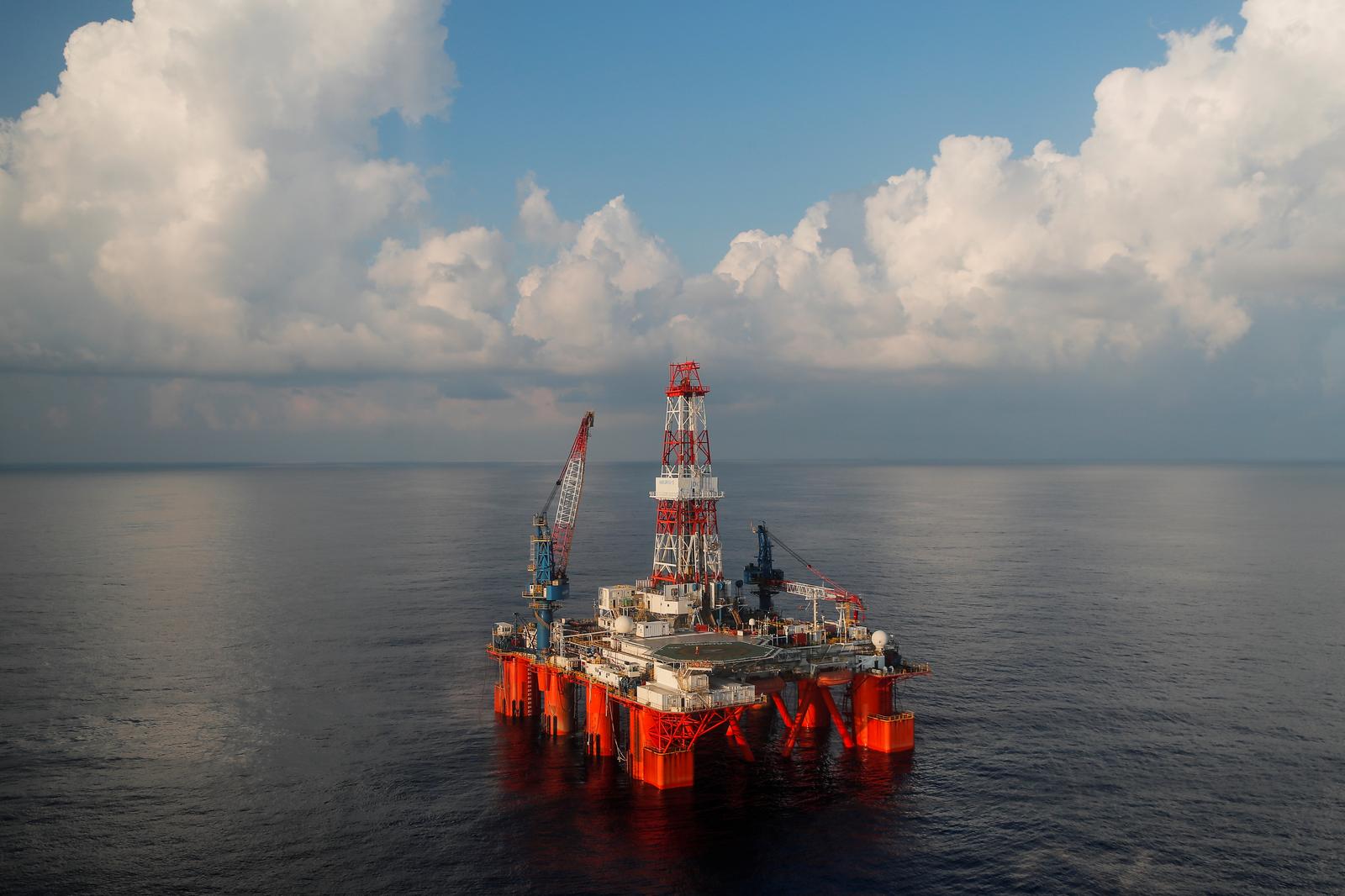 A Japanese oil rig hired by Russian-owned oil company Rosneft Vietnam to conduct drilling activities in the East Vietnam Sea will extend its operations for a month and a half as Beijing refuses to withdraw its ships from Vietnamese waters.

The Hakuryu-5 rig’s operations would be extended until September 15, instead of ending on July 30, the Southern Vietnam Maritime Safety Corporation (VMS-South) said in a notice issued on Thursday.

The notice, issued following an operational update from Vietnam Oil and Gas Group (PetroVietnam), also urged all vessels to stay clear of the rig “to ensure maritime safety”.

Hakuryu-5, which belongs to the Tokyo-based Japan Drilling Company, was hired by Rosneft Vietnam to look for oil and gas in Block 06.1 in the Nam Con Son Basin in the East Vietnam Sea as per a production sharing agreement (PSA) valid until 2023 with PetroVietnam.

Block 06.1, off the Tu Chinh (Vanguard) Bank, is well within Vietnam’s Continental Shelf as defined in the 1982 United Nations Convention on the Law of the Sea (UNCLOS).

The Hakuryu-5 rig, which measures 78m x 70m x 37.5m and is red-and-white in color for identification, has been conducting legal drilling activities in the area since May 15.

The deep-water drilling platform is serviced by Vietnamese tug boat TC Fortune and Panama-registered Sea Meadow 29, according to VMS-South.

The Chinese survey ship Haiyang Dizhi 8 and its escorts have, since July 3, blatantly disrupted and interfered with the rig’s activities through illegal moves in the waters inside Vietnam’s Exclusive Economic Zone (EEZ) and Continental Shelf near the Tu Chinh – Vung May (Vanguard Bank – Rifleman Bank) region.

This includes the deployment of the China Coast Guard ship Haijing 35111 in what the Center for Strategic and International Studies (CSIS) described as a “threatening manner” towards Vietnamese vessels servicing the Hakuryu-5 oil rig, Reuters reported.

This if proof of the Chinese side’s “destructive behaviors” and could cause consequences for the oil supply of Vietnam as well as the region, wrote authors Minh Trang and Quynh Nhu, from the Ho Chi Minh City University of Social Sciences and Humanities, for Tuoi Tre (Youth) newspaper on Thursday.

The Haiyand Dizhi 8 ship was still in Vietnam’s EEZ as of Thursday, according to updates on Twitter from Prof. Ryan Martinson from the China Maritime Studies Institute at the Naval War College.