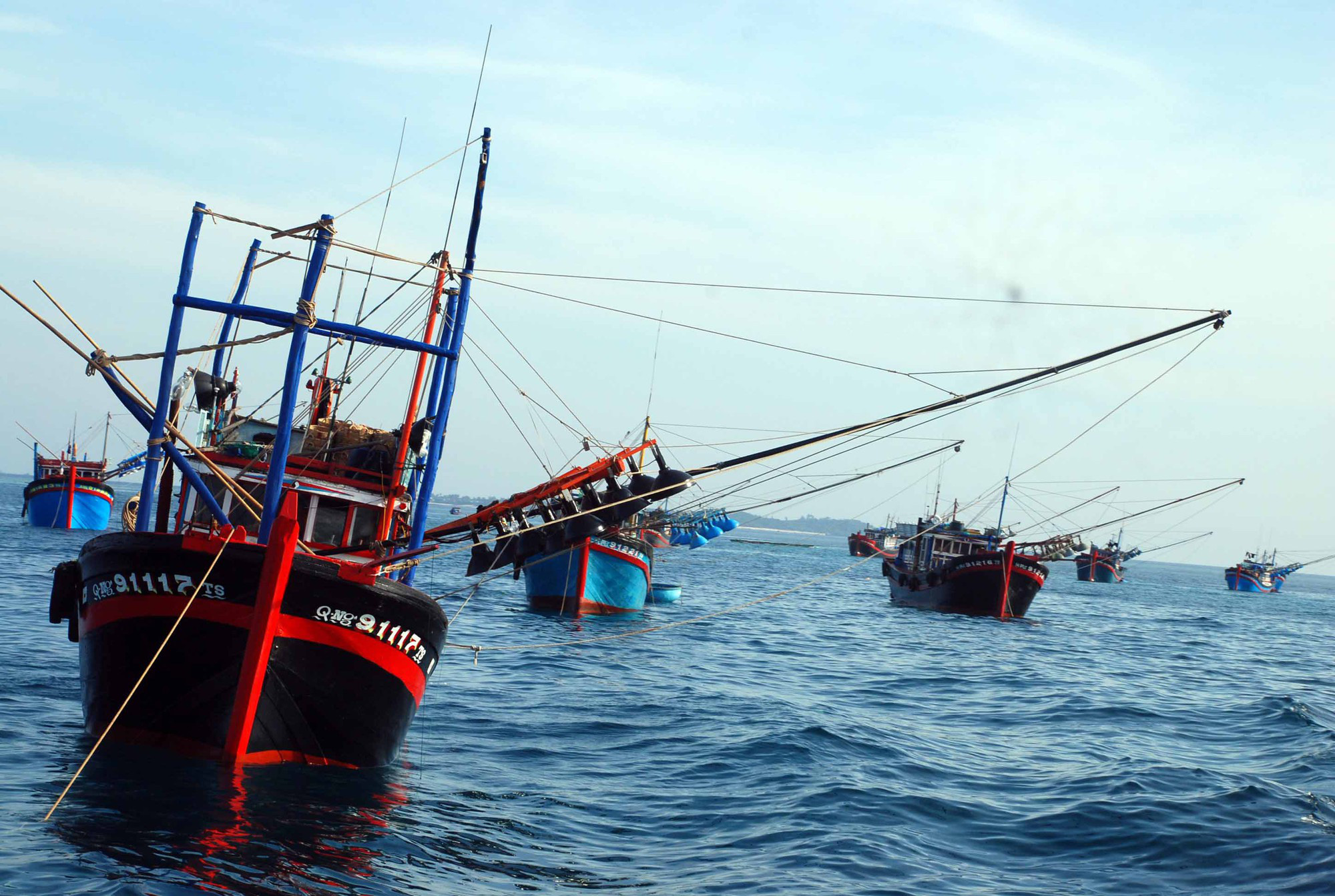 The United States has expressed it serious concern after a Chinese coast guard vessel sank a Vietnamese fishing boat in the East Vietnam Sea last week.

The U.S. Department of State said in a statement on Monday that it was seriously concerned by reports of China’s sinking of a Vietnamese boat near Vietnam's Hoang Sa (Paracel) archipelago in the East Vietnam Sea.

“This incident is the latest in a long string of China’s actions to assert unlawful maritime claims and disadvantage its Southeast Asian neighbors in the [East Vietnam Sea],” said Morgan Ortagus, the State Department’s spokesperson.

“We call on China to remain focused on supporting international efforts to combat the global pandemic, and to stop exploiting the distraction or vulnerability of other states to expand its unlawful claims in the [East Vietnam Sea],” she said, referring to the novel coronavirus disease (COVID-19) pandemic.

In a press release on Friday, Le Thi Thu Hang, spokesperson of Vietnam’s Ministry of Foreign Affairs, said that fishing vessel number QNg 90617 TS, carrying eight Vietnamese fishermen on board, was fishing near Hoang Sa's Phu Lam Island on April 2 when a China coast guard ship hit and sank it.

The eight fishermen were safely rescued on Friday.

Spokesperson Hang asked China to investigate, clarify, and strictly handle the civil servants and Chinese vessel responsible for the incident.

Similar actions are not to be repeated and adequate compensation is to be paid to the Vietnamese fishermen for their losses, she stressed.