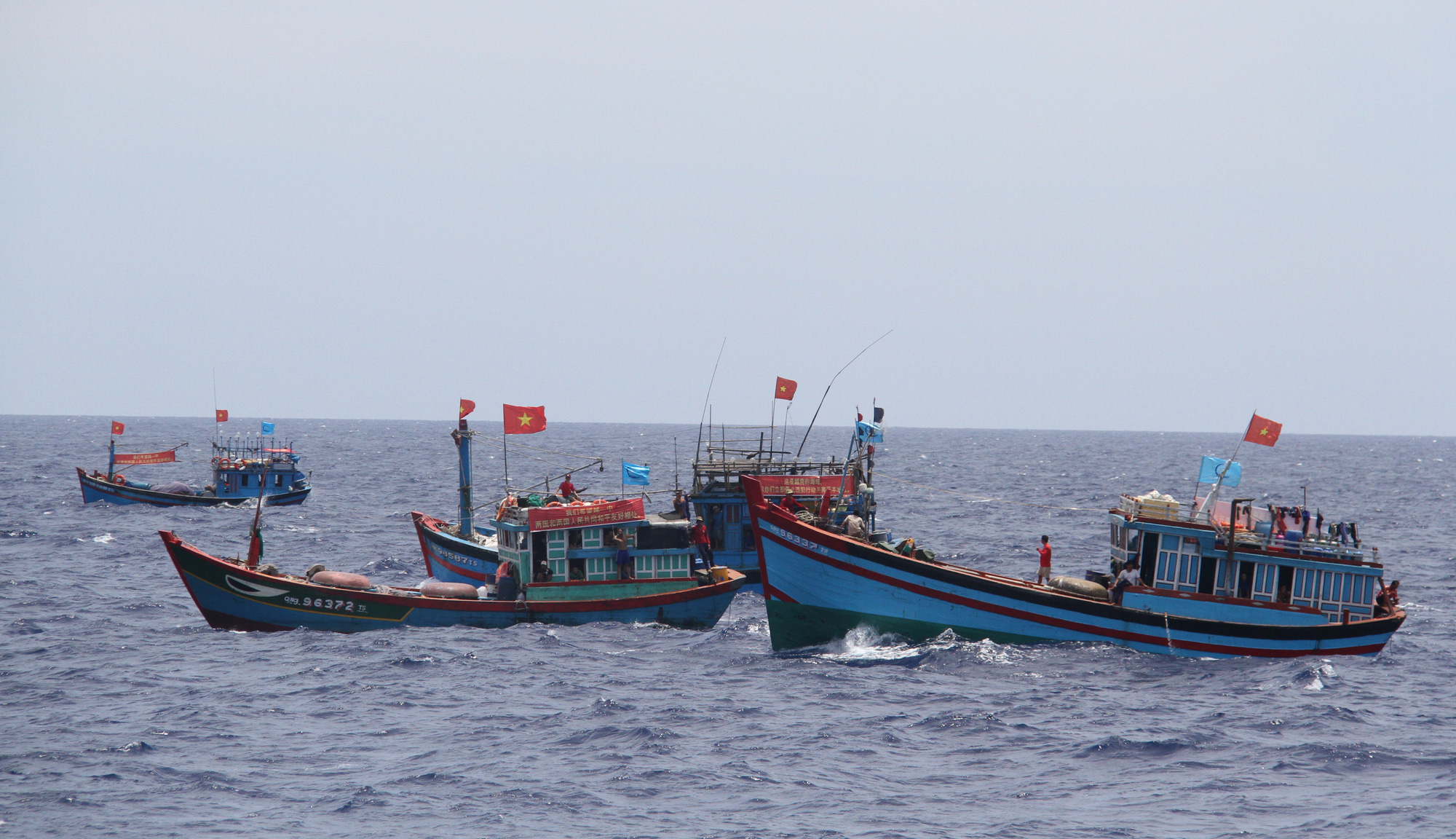 “Vietnam has strongly affirmed many times that the country has sufficient historical evidence and legal foundation to assert its sovereignty over the Hoang Sa and Truong Sa archipelagos,” Hang stressed on Sunday.

Those moves of China are invalid and unrecognized, and they are not favorable for the friendship among nations and further complicate the situation in the East Vietnam Sea, the region, and the world, she added.

“Vietnam demands that China respect Vietnam’s sovereignty, abolish its wrongful decisions related to the moves, and not commit similar acts in the future,” the spokesperson asserted.

Vietnam was the first country to explore, possess, and establish sovereignty in a continuous and peaceful manner on the Hoang Sa and Truong Sa islands, he continued.