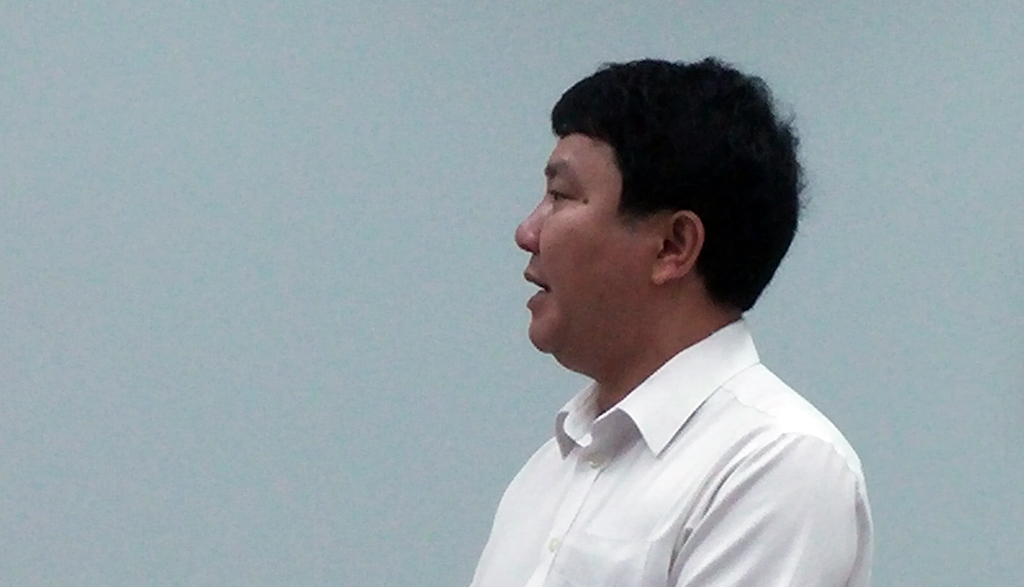 Two port officials have been relieved of their positions after an overloaded tourism ship capsized in the central city of Da Nang last weekend, leading to three losing their lives.

Huynh Duc Tho, chairman of the Da Nang People’s Committee, convened an urgent meeting on Monday morning and decided to penalize the two for their responsibility in this accident.

The cruise ship Thao Van 2 submerged in the Han River about 10 minutes after its departure at around 8:30 pm on Saturday, with most passengers being brought to safety, including four Malaysians.

Three victims were found dead on Sunday afternoon, including two young children, who were siblings from the northern province of Bac Kan, and a man from south-central Binh Dinh Province.

Chairman Tho stated that the accident was serious and left horrible consequences, adding that competent authorities were accountable for their management oversight as the ship was operating without a legitimate license.

Several local officials have been asked to review their own responsibility.

Lieutenant Colonel Dang Huu Tai, captain of the city’s waterway traffic police, said that the cruise ship capsized due to its lack of operating standards.

A total of 30 boats are registered for tourism transport in the city, three of which, including the Thao Van 2, were not granted the license as they did not meet safety standards and other requirements for such activity, Lt. Col. Tai continued.

The three vessels were ordered to be pulled ashore so as to prevent them from operating illegally, Tai said.

“I would never try to dodge my responsibility in this case,” the police officer asserted.

Nguyen Cong Hieu, captain of the port management team, is seen at the meeting on June 6, 2016. Photo: Tuoi Tre

Chairman Tho then invited Le Sau, director of the Da Nang Port authorities, to clarify his accountability, inquiring why the boat was illicitly operated without any reaction from officers.

Sau stated that there was always a team of three staffers on duty at the port.

“Then why did you let the boat operator sell tickets and transport 56 people. They did not do it in just the blink of an eye. How could you miss them?” Tho asked.

Sau did not say anything aside from acknowledging his mistake and expressing his apologies.

The ship was found carrying 56 people at the time of the accident, whereas it was designed to transport only 28.

The chairman decided to remove Sau from his position for his incompetence, which has endangered the lives of citizens.

Tho also ordered Le Van Trung, director of the municipal Department of Transport, to relieve Nguyen Cong Hieu of his position as the captain of the local port management team.

During the meeting, Colonel Nguyen Van Chinh, deputy director of the Department of Police, announced that legal procedures would be carried out against those responsible, starting with the ship owner and captain.

Local fishing ships should not be allowed to be upgraded to tourist boats to ensure safety for passengers, according to Da Nang officials.

The capsized vessel was indeed a fishing boat before it was modified into a cruise ship.

More rescue teams should also be established along the Han River to offer prompt assistance to victims in similar accidents, they added.

“Many passengers were saved by local citizens and the operators of nearby boats. Such heroic actions will be rewarded,” Chairman Tho stated.