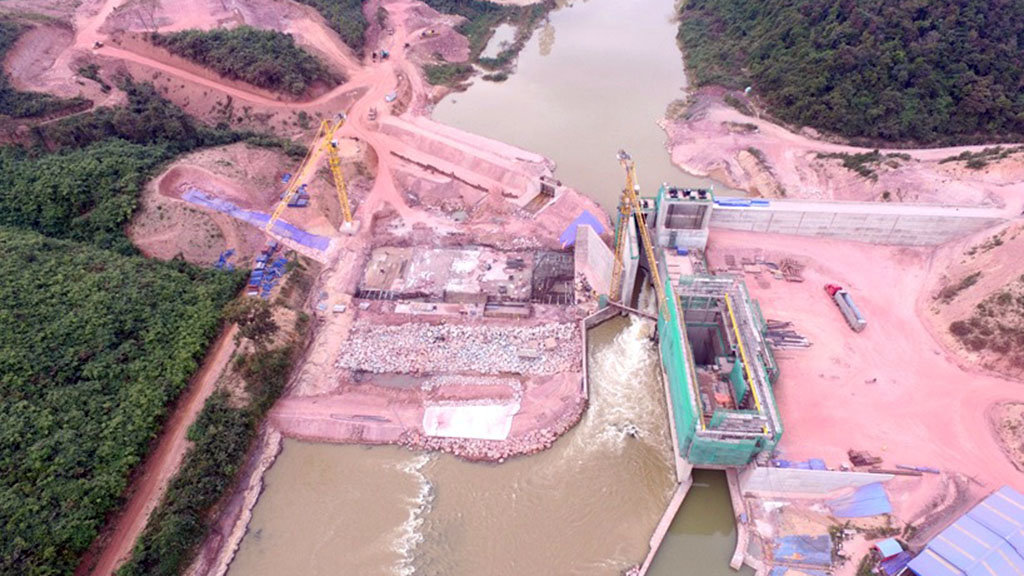 An oxygen tank blast at the construction site of a hydroelectric dam in Laos has resulted in the death of six Vietnamese workers.

Tran Anh Duc, chairman of the management board of Song Da 5 JSC, told Tuoi Tre (Youth) newspaper on Saturday that the explosion had occurred at the construction site of the Nam Nghiep 1 hydropower plant in Bolikhamsay Province on Friday night.

The facility is designed to have a capacity of 29 megawatts and developed by the Laos Electricity Corporation.

Japan’s Obayashi Corporation was selected as the main contractor, while Song Da 5 JSC is the project’s sub-contractor. The construction is planned to run from 2014 to 2018.

Six Vietnamese workers were killed and two others injured in the blast, all of whom were employees of Song Da 5 JSC.

The accident was first reported by family members of the victims on Friday, who had received information regarding an oxygen tank blast at the construction site.

Vietnamese authorities stated that three other workers, Ha Huu Nai, 25, who hailed from the northern province of Phu Tho, Gia Ba Lau, 32, and Va Xai Co, 34, both from Nghe An, were also killed by the explosion.

Officials from Song Da 5 JSC have arrived at the site to verify the cause of the incident and deal with the consequences.