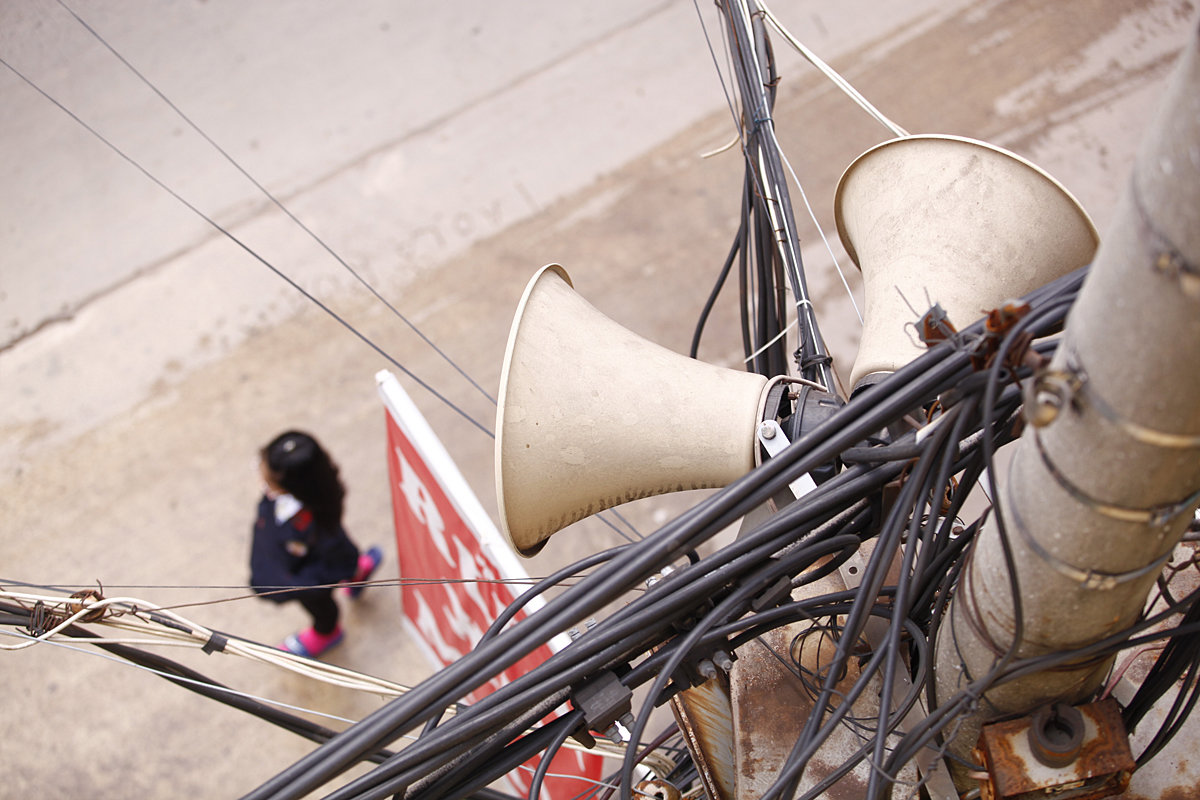 Public loudspeakers in Hanoi’s downtown areas will no longer make daily broadcasts, according to a recent plan by the city’s administration to improve the decades-old system.

The number of loudspeakers will be reduced and those that remain will be used only for emergency announcements.

The change is part of a recently approved plan by the People’s Committee of Hanoi calling on the city to reorganize and improve the broadcast quality of its local radio stations.

According to the plan, each ward in the downtown districts of Hoan Kiem, Ba Dinh, Dong Da and Hai Ba Trung will have between five and ten zones where public loudspeakers are permitted, with no more than two loudspeakers allowed at any given location.

These locations must be far away from schools, hospitals, diplomatic buildings, high rises, and residential areas inhabited by the elderly and foreigners.

The loudspeakers will also cease daily broadcasts, instead limiting the system to emergency announcements relating to natural disasters, search and rescue operations, and epidemic prevention.

Public loudspeakers in districts outside the downtown area will continue to be used for daily broadcasts, though they will be limited to two daily broadcasts of 15 minutes in the morning and afternoon, five days a week excluding weekends.

In the remote commune of Son Tay and other rural districts, broadcasts of up to 45 minutes will be allowed.

This pilot scheme will run in 2017 and 2018, before further adjustments are considered by the Hanoi administration.

In April, Hanoi opted to keep its network of public loudspeakers after conducting a public survey on whether or not it was time to remove the loudspeakers, ending a months-long debate over the future of the half-century-old system.

Unsurprisingly, close to 90 percent of Hanoi residents who took the survey voted against keeping the obsolete system.

Roughly the same number said that the information being broadcast was not useful.

Less than four percent of the respondents said they get their daily news updates via public loudspeakers, while the remaining majority turns to the Internet, television, and newspapers instead.

In the past, the loudspeakers functioned as an essential medium for authorities to spread important news to residents.

As more modern forms of media gained traction, the decades-old devices, which begin their daily broadcasts at dawn, have been criticized for disturbing locals’ sleep and causing headaches.