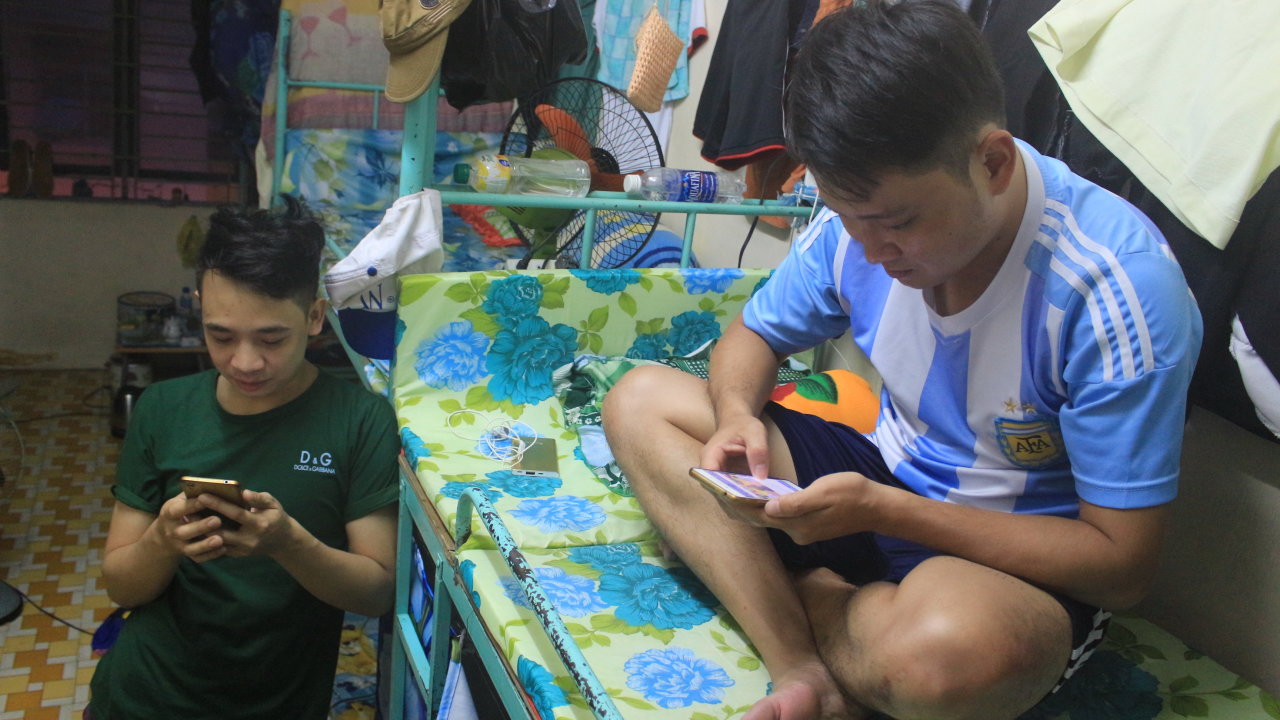 Some 10,000 workers in Ho Chi Minh City have been able to access the Internet free-of-charge after local authorities began installing free Wi-Fi for local laborers.

About 1,000 wireless access points were established in District 7 and Thu Duc District in late July to provide free Internet access for workers who stay in those neighborhoods.

The idea was proposed and executed by Vinatech JSC, and is expected to supply free Wi-Fi to up to 100,000 workers in the southern city by 2019.

The proposal was approved by the municipal People’s Committee in March, allowing the technology firm to offer free Internet services to employees at processing zones and industrial parks across the city.

The implementation of the plan is simple for workers who live in dormitories owned by their companies, with each Wi-Fi router able to provide Internet access for up to 15 people.

With regard to those who live in tenanted houses, the provision can be more complicated as the Wi-Fi can also be connected to by their neighbors.

According to Vo Van Khang, a representative from Vinatech, a password will be created and handed to the targeted users for better management.

The provider will monitor the practical demand to adjust the appropriate capacity of each access points, Khang added.

During the pilot phase, 10,000 workers living in dormitories and tenanted facilities in District 7 and Thu Duc District have been able to access the Internet with ease.

However, there are problems with regard to unstable connections during peak hours.

Trong Nhan, a worker at Tan Thuan Export Processing Zone in District 7, said that the free Wi-Fi service is only suitable for reading online news due to its slow connectivity.

According to Mo Ni, anther laborer at Tan Thuan, the complimentary Wi-Fi has helped her save a monthly fee for the Internet.

“During busy hours when most workers get home from work, I can barely access certain websites such as YouTube,” Ni elaborated.

For a better experience, Vinatech has been working to improve the connection and increase capacity.

After a specified period of inactivity, the Wi-Fi will automatically log off in order to save data resources.